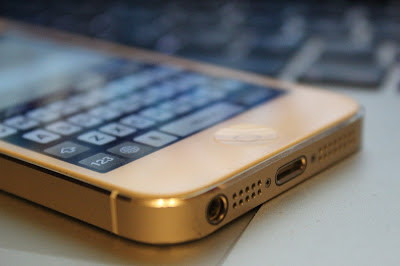 IOS 7 beta released. iOS 7 come with over 100 new features that will make the iPhone, iPad, and iPod Touch even better, but there’s a few caveats: first, it doesn’t run on all hardware, and second, on some of the supported devices the feature set will be limited. We’ll sort all of that out.

Step 1: Turn the device off, connect it to the computer via USB, and launch iTunes
Step 2:  Place the iOS device into DFU mode: with the device off, hold down the Power and Home buttons together for 10 seconds then release the power button, continue holding Home button until iTunes notifies you of a device in recovery mode being detected. The devices screen should stay black as if turned off.
Step 3: Restore within iTunes through either method a or b:


a) Restore from the iOS 6.1.3 backup you made prior to installing iOS 7 beta
b) Restore to iOS 6.1.3 IPSW by Option-Clicking the “Restore” button, and then restore from iCloud backup when finished

Step 4: Let iTunes restore back to iOS 6.1.3, the device will reboot when finished

Typically you can’t downgrade iOS versions so easily, but because Apple is still signing iOS 6.1.3 this allows downgrading to commence with minimal effort.