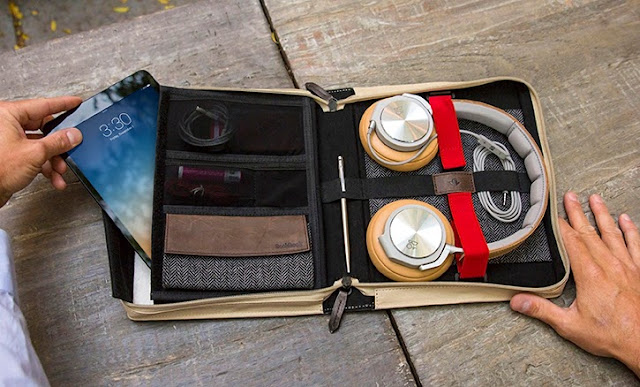 iPad Air has been released. It's the best Tablet from Apple in history. What the next. Jailbreak iPad Air running on iOS 7.1. Yes. More than 10 million units of iPad Air sold during 2 weeks. High quality features with attractive design and multi touch displays were the thing which people had never seen at that time. Now people are eagerly waiting for the new model of iPad with 9.7-inch (diagonal) display. What the next iPad Name will be? iPad Air 2 or iPad 6. Maybe iPad Pro?

What the next iPad name will be?