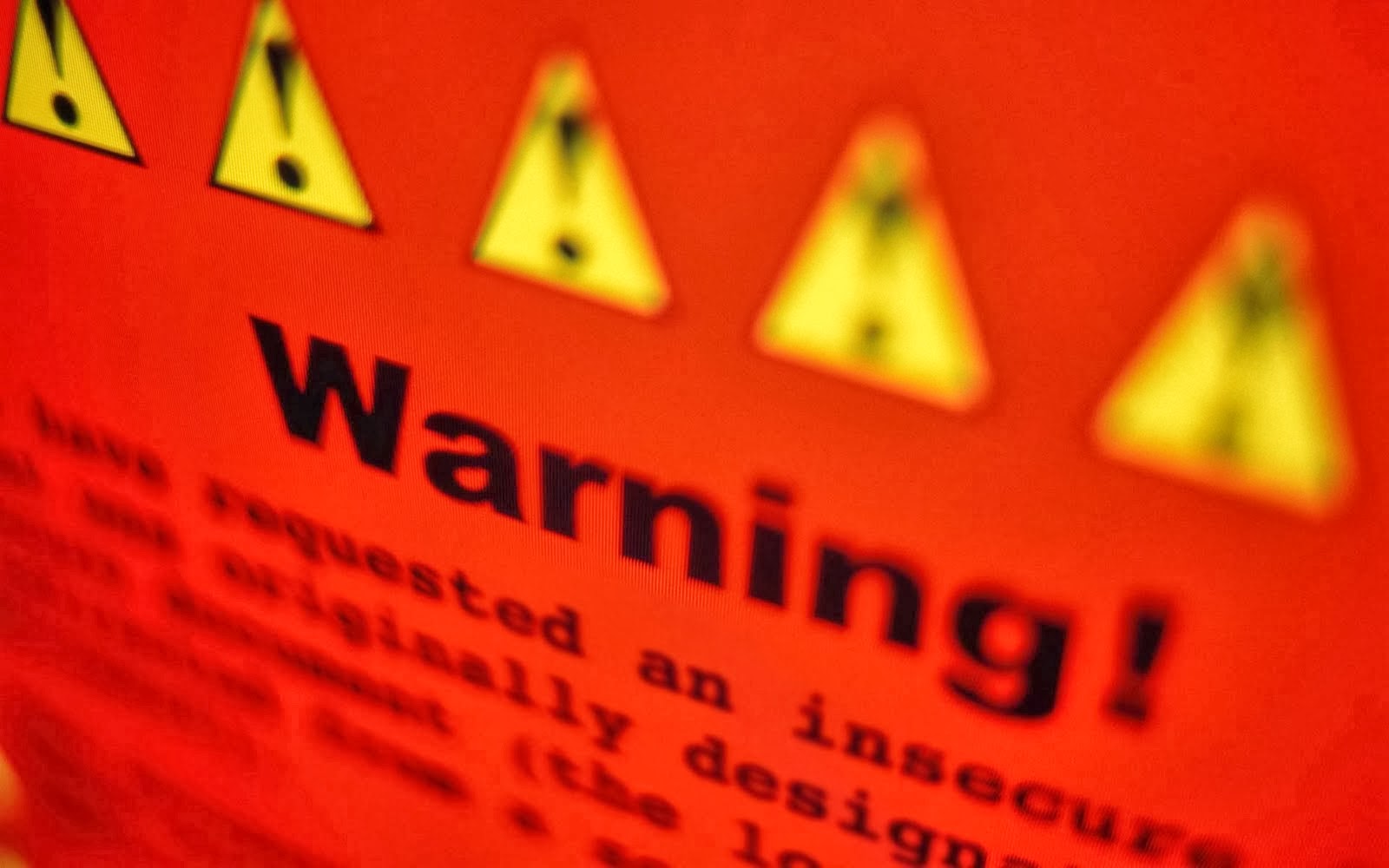 Apple plans to release iOS 7.1 - the first major upgrade to the operating system iOS 7 - in March this year.

It is possible that Apple will officially unveil an update for a special event , which will take place in March and will focus on the next generation of Apple TV . According to rumors, proprietary set-top box will get support for wireless controllers and be able to run the game from the app store Apple. Previously , we reported that the estimated release date iOS 7.1 - the first or second week of the month .

Download and install iOS 7.1 will be free to owners of smartphones iPhone 5/5s/5c, iPhone 4S, iPhone 4 , iPad mini tablet half , iPad 2/3/4/Air, as well as multimedia player iPod touch 5G. Users of these models will be able to download the update by going to Settings - > General - > Software Update.

Don't forget - In iOS 7.1 beta 5 Apple covered several vulnerabilities, which could be useful for the development of future versions of the jailbreak mobile operating system.  More about ios 7.1 jailbreak - you can read here.
Share this
Newer Post Older Post Home