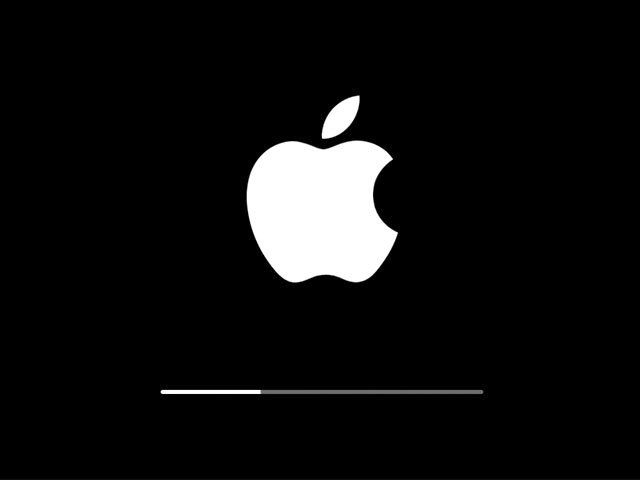 Apple released iOS 8.3 download links via QTA or iTunes. If you want install last version of iOS 8.X - you can do it now. It's free.
Apple removed the label "beta" in service iCloud Photo Library settings. iCloud Photo Library, recall, was launched simultaneously with the release of iOS 8. It replaced the Photo Stream service, which provides the ability to synchronize a limited number of photos via iCloud. With the launch of iCloud Photo Library images and videos in full are uploaded to the cloud Apple. By default, the originals of these files are no longer on the user's device, and move to a remote repository, downloaded from other Devices connected to the same account. The new assembly iOS 8.3 came out of the service under test.