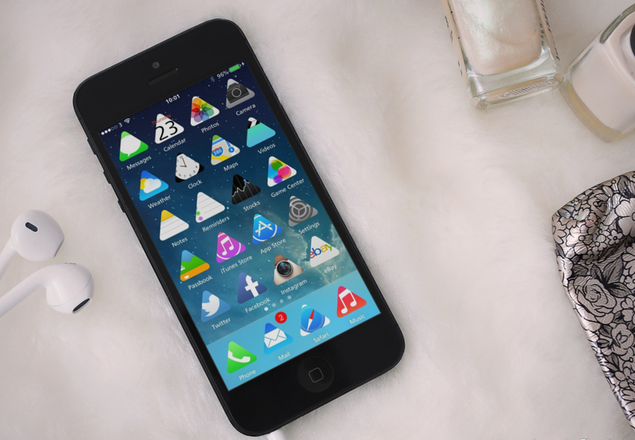 Jailbreak 8.4 iOS for iPhone, iPad. Apple released the iOS 8.4, the major change which is a new music application. Test developers release is available on the company website in the Dev Center. Next question - when Jailbreak 8.4?
As expected, in the iOS 8.4 includes a new Music application with a new design and new features, many of which are borrowed from the desktop version of iTunes. Among the features: view recently added tracks and playlists, search music in iTunes Radio, a new mini-player, an improved interface of the playback window, "Next" and global search. Icon of the application has not changed.


In the Music on the iPad, a new mode with split screen into two parts. In this version for iPhone completely lost horizontal mode with viewing album art.

We think that new Jailbreak 8.4 iOS for iPhone, iPad or iPod Touch will be released only developers. It's the best way for Jailbreak iOS 9.0. Stay on jailbroken iOS 8.1.2 or install stable iOS 8.3.
Share this
Newer Post Older Post Home