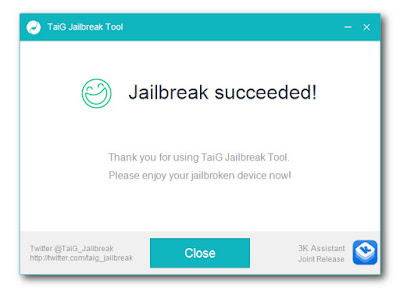 Apple is preparing a critical correction of errors in the application "Messages", which allows attackers to remotely reboot the iPhone, sending a text message on iMessage or SMS with a special combination of characters and letters of the Arabic alphabet. This was told by Senior Technical Support.

After receiving his regular messenger immediately "flies" and iPhone - goes to reboot. At the same time, if the "Messages" were discovered in the form of a list, the machine will reboot every time you try to open it as the communication it will be the last.

The vulnerability has been tested in iOS 8.3, but it also affects other versions of iOS 8 (incl. iOS 8.0, 8.1, 8.2). Restart occurs even if the application is "Message" is inactive: even in the case when the iPhone is locked, and its screen is off.

Apple has offered a temporary solution. If a user received a malicious message, iPhone can be "cured" in several ways:

Step 1: If, before the "collapse" of the smartphone Messages were launched in the dialogue, the interlocutor must be sent in response to any message. But if the last time the program displays a list of SMS, open it will fail.

Step 2: Then you can send a message to yourself using the assistant Siri function or "Share" in any application (for example, in the photo).

Step 3: To correct a mistake in the future, turn off the display of messages iMessage on the lock screen and banners in the section Notifications -> Messages. You also need to turn off the demonstration message in Notification Center.

Now you can see why all iOS 8 supported devices must install iOS 8.4. What's the next? All iOS 8.4 owners want to see new Jailbreak 8.4 iOS.