Jailbreak 9.3, Why You must have a new 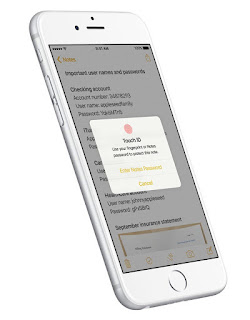 Jailbreak 9.3. Why You must have a new Jailbreak iOS 9.3? We wait it. Apple released the first beta of iOS 9.3 update for testing on iPhone, iPad and iPod touch.
For the first time the opportunity to connect to one iPhone for a few Apple Watch. The latter should be running the new firmware watchOS 2.2.

iOS 9.3 has new feature named Night Shift, which automatically adjusts screen brightness depending on the time of day that had previously been implemented by means of jailbreak tweak f.lux.Woo. Jailbreak features forever.

Also Apple updated the standard application "Notes". Now You can recording for which you want to restrict access can be blocked with the Touch ID or password. O yeahh.

Today we want to tell you that iOS 9.3 jailbreak must have all who have iPhone or iPad.
When we can make Jailbreak iOS 9.3? Wait only confirmed information via Pangu Jailbreak Team or TaiG.