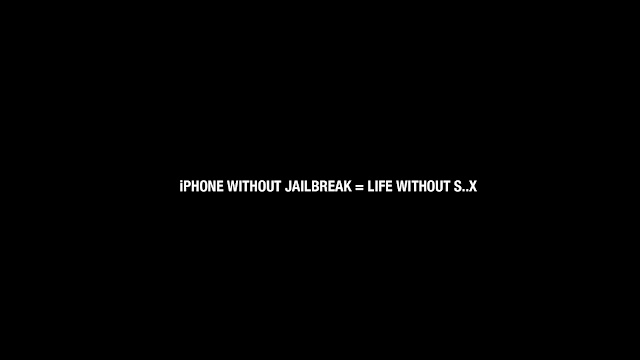 So. If you have iOS 9.2 or 9.2.1 - you can download + install last version iOS 9.3. It's iOS 9.3 final ipsw. cool. We wait such release, because Pangu claimed that official Jailbreak 9.3 will be released after official iOS 9.3 final release date. One- two weeks and we can make jb. Cool.

Don't forget - you can update your iOS via OTA update, head to Settings > General > Software Update on your device to download and install iOS 9.3. If you wish to have a clean installation of iOS 9.3, you can download the IPSW file for your relevant device directly from the links below and then restore it to your device using iTunes.

But.... if you planing to make Jailbreak iOS 9.3 via Pangu9 after official release date, you must update via iTunes (restore).