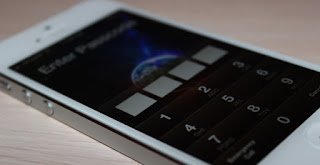 We know that Pangu team don't have tools for Jailbreak 9.3. Currently, Apple is testing the update iOS 9.3.1 and new update iOS 9.3.2 beta, which makes changes to the system, some mobile applications ("Health», Apple News, Apple Car), and adds the Night Shift option, designed to improve sleep iPhone and iPad owners. Focusing on the GPS data and the clock, the software will calculate when it's getting dark, and change the color on the screen to facilitate sleep.