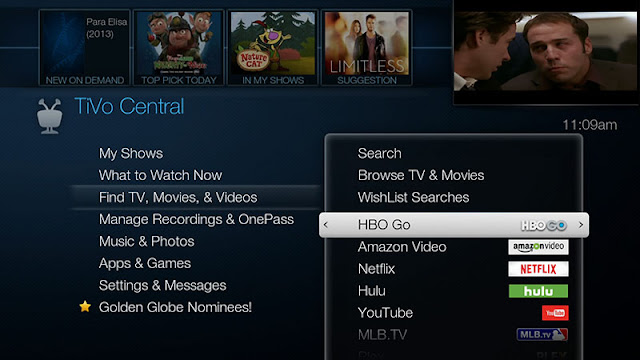 The new model has improved hardware performance, an updated remote control with touch-sensitive surface and support the voice assistant Siri. Integrating personal assistant now means that Apple TV owners can search for content and control the playback, giving a voice command device. The technology is already available to users in the United States, Australia, Canada, France, Germany and the UK.

Currently, universal search is limited to a small number of sources, including Netflix, iTunes, Hulu HBO Go and Showtime. But Apple is planning to open API, which will harness the power of this feature for application developers.