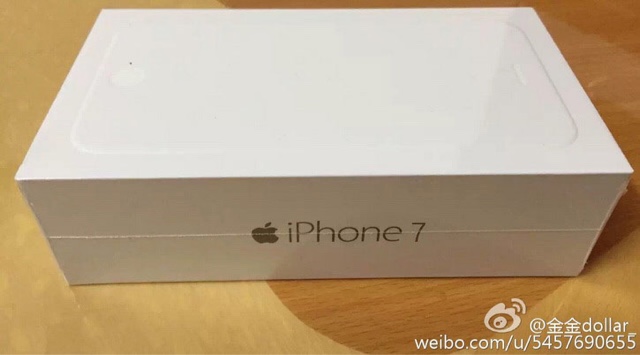 
IPhone 7 leaked retail packaging photos confirm the rumors that the new product will be called the iPhone 7 and get a 256 GB maximum configuration. It' very nice, but it's very strange. :)

The next-generation iPhone 7 should give Apple A10 processor, 2 or 3 GB of RAM, 12-megapixel enhanced camera, a long battery life, as well as a waterproof unibody and running on iOS 10.

iPhone 6S has traditional capacity of flash memory 16, 64 and 128 GB. The advent of 4K-video in smartphones identify the problem with the lack of available space on the internal storage, so will a version with 256 GB of memory for the iPhone 7. 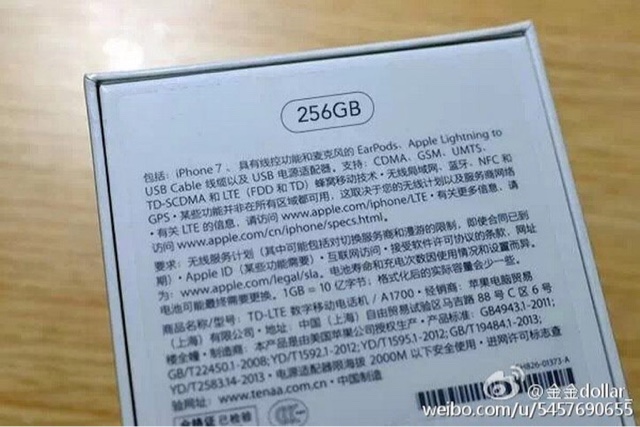 1. On IPhone 7 you can see font Helvetica. Why? Because Myriad Pro, and San Francisco is a direct, rather than winding. It's not iPhone 7.

2. We know that real iPhone 7 release date - September. It's mean that Foxconn will be packed their products in last weeks of August, but not in June. 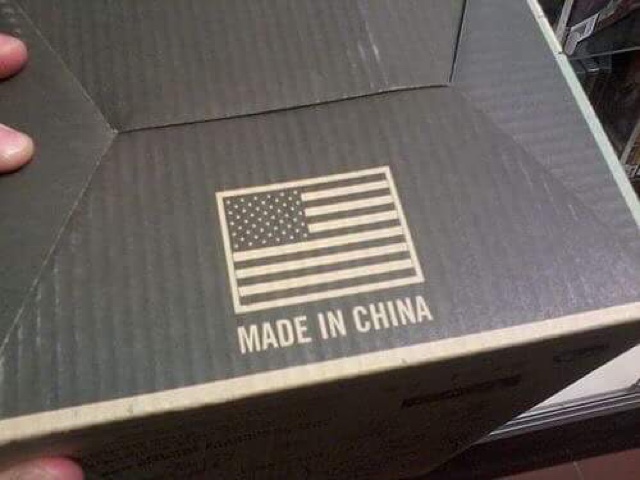