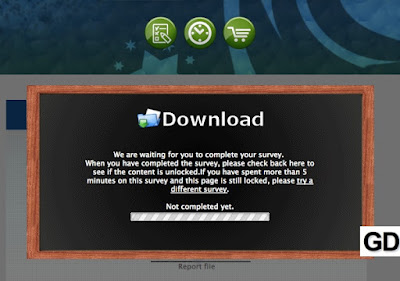 Fake iOS 12.3 Jailbreak spreads on the web. If you have device running on iOS 12.3, you must understand that not all iOS 12.3 jailbreak download links can make jailbreak.


It is important to understand that Apple carefully monitor the security of iOS and with every new implementation of it blocks known "holes" that were previously used by hackers to create or improve jailbreaking.

Maybe you noticed that the attacks on mobile devices running iOS are rarely mentioned, there are no antiviruses, even though jailbreak is very popular? But a jailbreak device is vulnerable to this kind of interference in the stability of iOS: jailbreak unleashes the hands of Internet attackers. All this is due to the fact that iOS uses the "sandbox principle". Probably, you immediately thought about the playground, memories came up? :) No, this is not the same, although there is some superficial similarity.

Sandbox is an example of virtualization, a tightly controlled set of specific resources for executing an external program, such as accessing the network or reading information from the input device, or severely limiting or partially emulating.