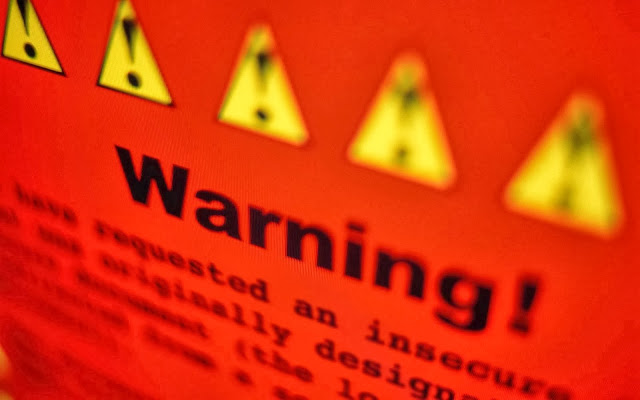 Fake Jailbreak Tools (Complete List). Updated. We know that iOS 12 Jailbreak is one of the most popular question in this month. It's mean that all who want to install new iOS 12 Cydia Tweaks and Apps find last updates about jailbreak.

The main focus in iOS 12 is to increase the speed of work. Developers Apple have tried to glory. iOS 12 is much faster than iOS 11 when performing any tasks. The overall performance increase is noticeable without performing any tests. The performance on the older models of the iPhone and iPad was especially strong. In particular, the most accelerated iPhone 5s, iPhone 6, iPhone 6 Plus and iPad Air, which have already begun to write off.

Some things about iOS 12 Jailbreak:

It's mean that all iPhone owners want to download and install new iOS 12. What's the next? iOS 12 Jailbreak... but...

At the moment, we can say with absolute certainty that jailbreak for a new OS is not yet possible. If you find links to such programs on the network, we recommend not to install, so as not to lose your money and information on your iPhones.

Below, we published a list of our tested stand-alone programs that can not perform jailbreak. All these programs are FAKE and dangerous for your smartphones.

As soon as real programs appear and we have verified programs, we will notify you immediately. Subscribe to us so you do not miss out on a new jailbreak.
Share this
Newer Post Older Post Home