Posted by: Jailbreak - How To, MacOS, macOS Mojave 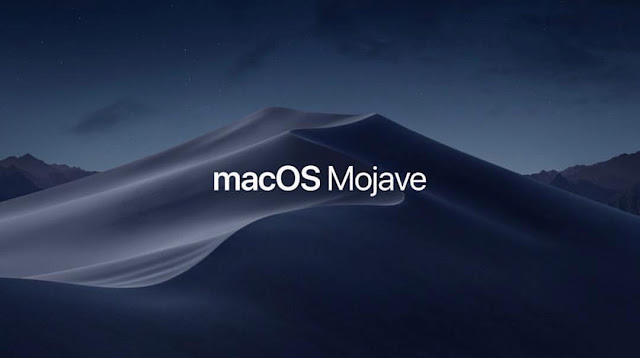 Mac OS Mojave Supported Mac, Compatibility List. It's not very good, but owners of not all Macs with macOS High Sierra support have access to the Mojave update.


Here is a complete list of devices whose owners can upgrade to macOS Mojave: