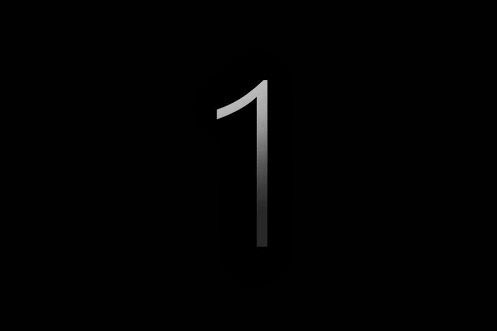 Apple's iOS 12.1 Security Features on iPhone Xs, iPhone Xr, iPhone X - In iOS 12, Apple has not only added a ton of new features and increased performance. Apple developers have worked hard on security improvements, many of which remain invisible to users. One of these innovations was discovered today. It turned out that iOS 12 reliably protects users from hidden keyboards - dangerous cyber threats.

In Safari, iOS 12 has a built-in tracking system for hidden keyboards. If you are watching a video in full screen mode, then iOS 12 ensures that the hidden keyboard could not open in the background in order to intercept data. When such a hidden keyboard is detected by the operating system, the user immediately receives a corresponding notification.

Recently, hackers have often embedded hidden keyboards on advanced malicious resources. These keyboards are activated invisibly to the user when he watches the video in full screen mode. Due to this, hackers get to act as imperceptibly as possible.

It is because of the increase in the number of cases of cyber attacks using this method, Apple has created a system of protection. The principle of its work is very simple. When playing video in full screen mode, it monitors clicks on the area of the screen where the keyboard is located. If suspicious clicks are fixed, the system is triggered and the user receives a warning.
Share this
Newer Post Older Post Home