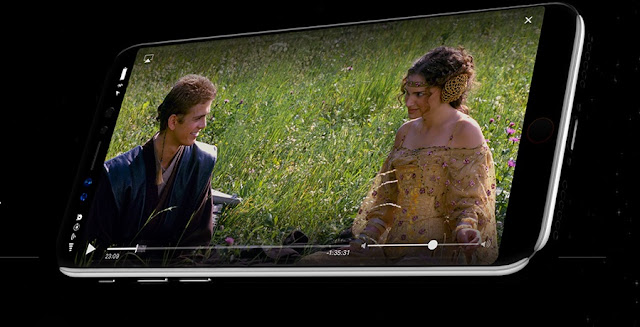 iOS 13 release date is June, 2018. The next rumor is that iOS 13 Apps will be work on next generation Mac OS 10.15. Tim Cook has denied rumors of a merger of iOS and macOS, but this does not negate the fact that the company is constantly bringing the two systems together.

According to the new information, next year the line between applications for these OSs will disappear. According to the source, in 2019, Apple will allow developers to create universal applications that will work on both iOS and macOS. From the beginning of next year, specialists will be able to create one application that will work with a touch screen or mouse and trackpad, depending on whether it is running on the iPhone and iPad operating system or on a Mac computer. The project for creating universal applications has the code name Marzipan. It is likely that Apple will announce this already at the upcoming conference for developers WWDC 2019. 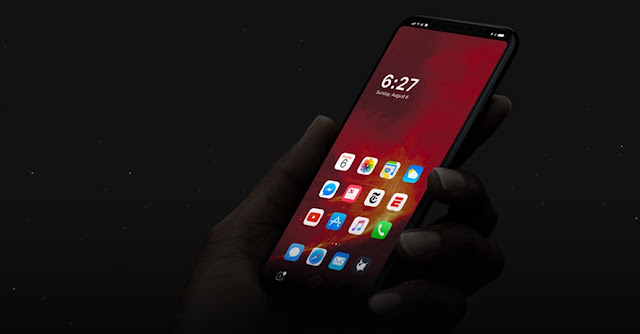 Note that Microsoft has long been working on universal programs that can work on different platforms. In addition, Google has also implemented support for Android applications in Chrome OS, so this step from Apple is very much expected. Don't forget read more about iOS 13 release date and watch first iOS 13 video with some leaked rumors.