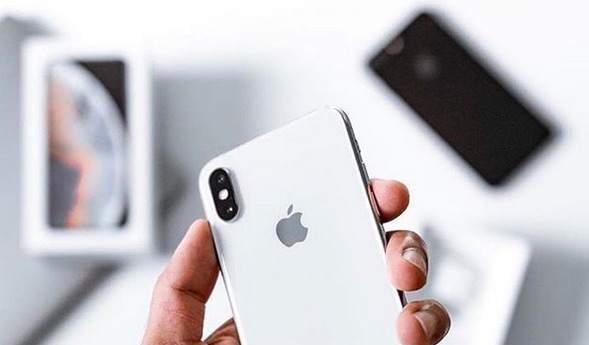 Ten days after the official release, iOS 12 was installed on only 20.7% of the total share of all compatible devices.

Taught by the bitter experience of previous updates, users chose not to take risks and, before updating, to learn the opinions of those who sacrificed stability and installed the update among the first. Obviously, after reading negative reviews about iOS 12, about 80% of the remaining users refused to upgrade and decided that they would wait for a more stable build.

Statista Inc. conducted an independent study and compared the number of iOS 12 installations with previous updates. According to this indicator, the current build yielded even iOS 9, which was recognized as one of the most problematic versions of Apple's mobile OS.

If you have not installed iOS 12 on your device, we recommend waiting, because in its current state, the OS has a number of serious bugs that prevent comfortable work.


The most serious of them are considered to be a failure in color reproduction and the inability of some iPhones to be charged in a state of sleep. This problem is the most serious because it creates the risk of the transformation of the affected device into a “brick” in case of a complete discharge of the built-in battery.

Despite all these warnings, we installed a new OS on our devices and everything works fine and is charging. Since we knew that there might be problems after the upgrade, we solved them before they appeared - we updated ALL our devices not via QTA, but through iTunes. Everything works fine for us.
Share this
Newer Post Older Post Home