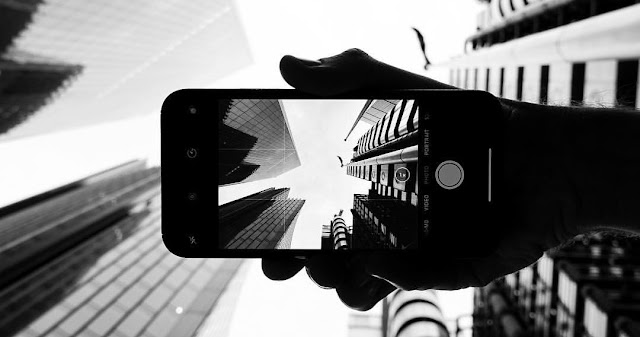 Apple released new update - iOS 12.1.1 Why don't you have to install iOS 12.1.1. iOS 12.1.1 update was launched last week. We already know one serious bug related to the inability of some users to connect to your service provider to use the mobile Internet


It is interesting that this problem affected users from different countries, respectively, it is not a particular provider. Error exists on the side of Apple. Some users claim that they can not connect to the 4G LTE network with your operator to use Safari. Some users of iPhones can not download some apps. Someone writes that they cannot get an LTE connection to use Twitter or Amazon, but can connect to the network using all Google and WhatsApp applications. 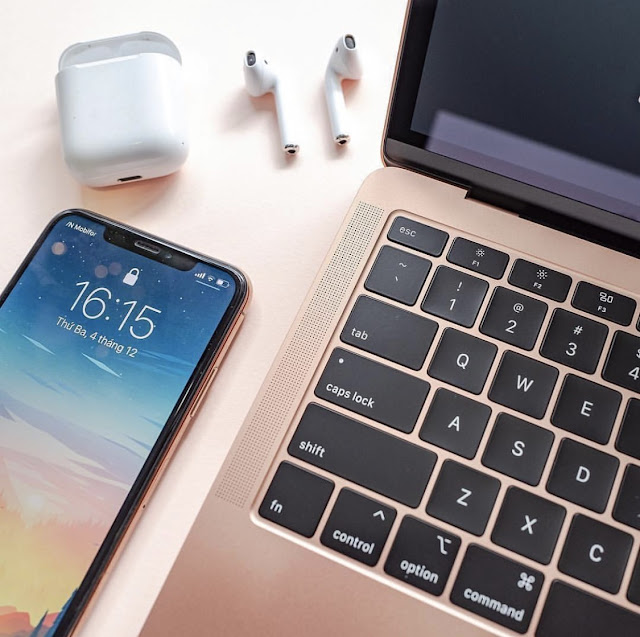 There were also people who could not connect to their telecom operator at all and were forced to look for a Wi-Fi signal in order to use the Internet on the iPhone. How to solve the problem? Some iPhone owners say they have tried to solve the problem by updating the operator settings and performing a hard reset, but it is, alas, none has not led to any results. The most interesting thing is that Apple already knew about this problem, because beta testers iOS 12.1.1 already reported this.

If you have not yet updated your iPhone to iOS 12.1.1, we recommend that you have not yet to do so, because the problem can overtake and you, and its solution, we can not wait one more week. For those who are already using iOS 12.1.1 on their device, the only way out is to look only for a search next to an uninterrupted Wi-Fi signal.