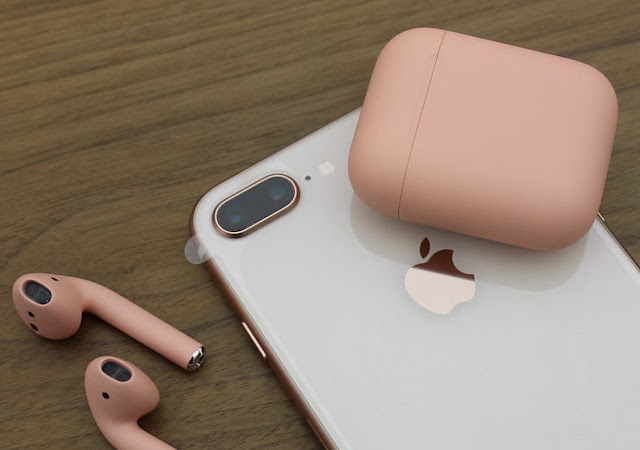 The second beta version of iOS 12.3 did not please users with innovations. In this build, Apple developers focused on fixing bugs and improving performance. Efforts were not in vain - the difference in speed between iOS 12.3 and iOS 12.2 began to be traced.

The second beta version of iOS 12.3, which was released this week, improved the performance of most iPhone and iPad models. iOS 12.3 beta 2 surpasses iOS 12.2 in speed when performing most tasks, or the speed of the firmware is identical.

The difference is especially noticeable on older iPhone models. This suggests that, as in previous years, the latest versions of iOS will be the most optimized for older iPhones and iPads.

The final version of iOS 12.3 is due in May. Apple is expected to release the firmware at the end of the month, just before the WWDC 2019 conference and the iOS 13 beta download release date.