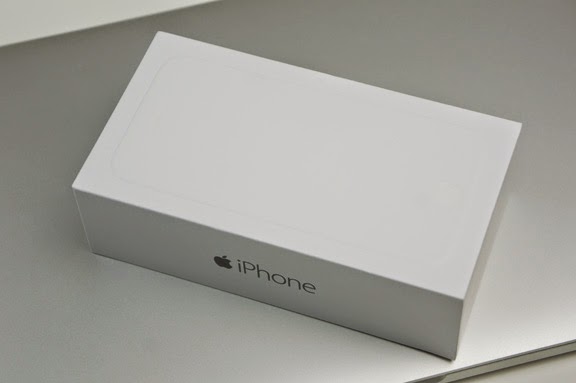 If you have backup device that has iOS 13 beta, the backup won’t work with earlier versions of iOS 12.3. For example, if you go back to iOS 12.3 from iOS 13 beta 1, complete backup you made while using iOS 13 beta won’t restore on iOS 12.3. Instead, restore from a backup that you made before you installed iOS 13 beta.

Downgrading your iOS version may result in data loss or unavailability, so be careful. Ok. Let's go.

How To Uninstall iOS 13 Beta:


After that, you can set up your device from your archived backup, which should be from an version of iOS 12.3.

Downgrading is possible as long as Apple continues to sign the firmware on which you want to install an earlier version. Apple typically stops signing earlier versions of iOS about a week or two after a new release.
Share this
Newer Post Older Post Home