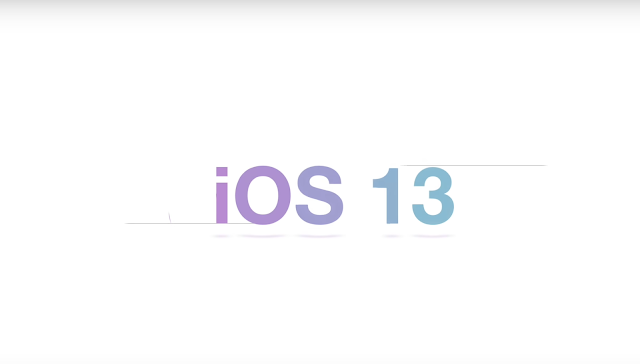 According to the source, the new iOS 13 will be presented June 3, 2019. Her presentation will take place at the WWDC 2019 International Developers Conference, which will be held at the McEneri Conference Center in San Jose, California.

According to information received by journalists from the source, the new software for the iPhone and iPad will receive the long-awaited dark mode, which we discussed back in February 2019. Enable it, as well as adjust the parameters of contrast, it will be possible in Settings. 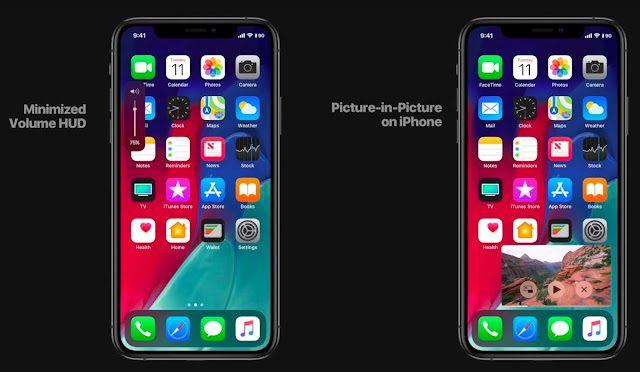 Today we offer you to postpone all the cases and look at the new iOS 13, which we are all waiting for at the beginning of June. We know that Apple is closely following all trends in the net. Many developments from independent designers appear in new versions of the iOS. Let's hope that these solutions we will see in the new iOS 13. So let's go. 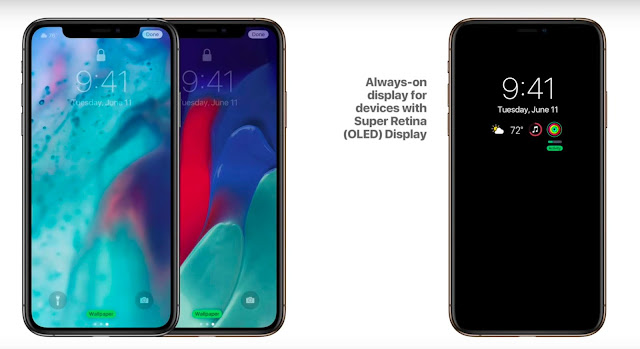 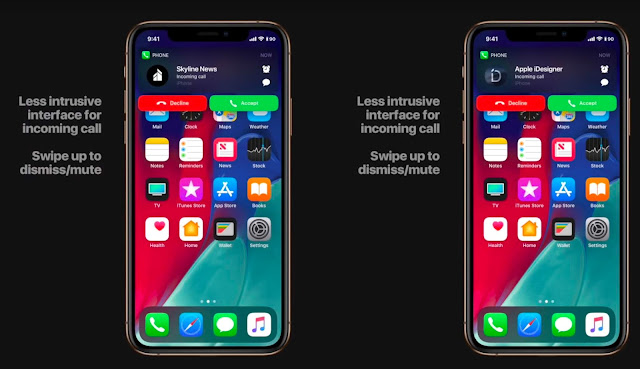 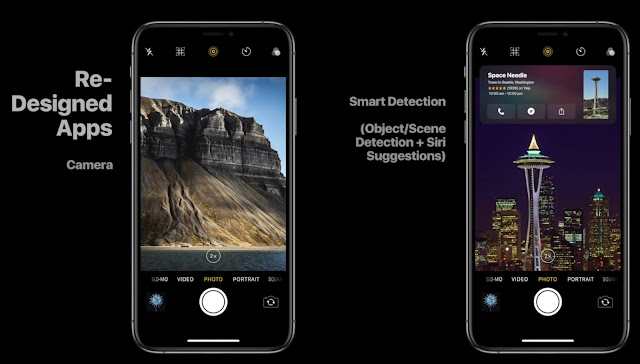 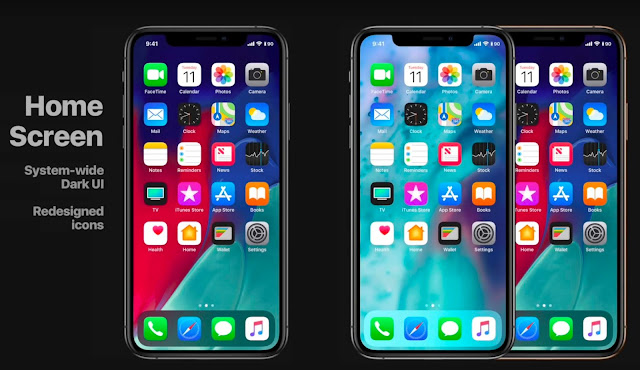 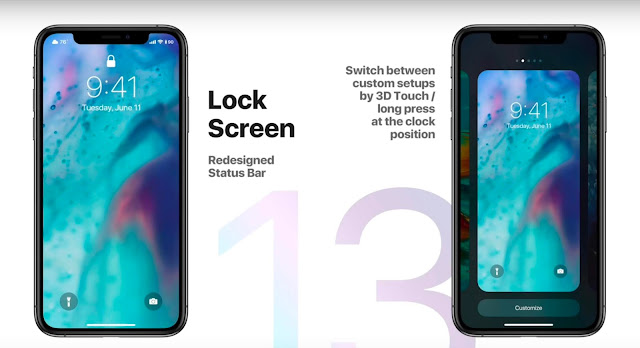 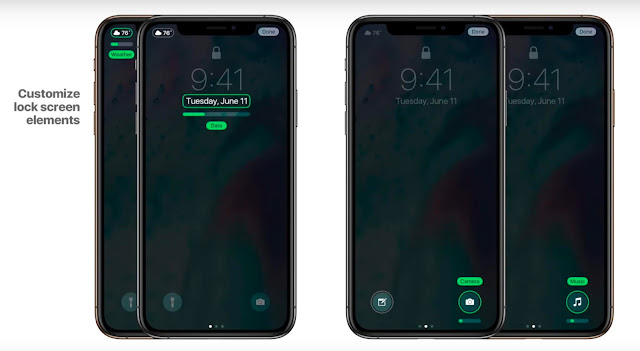 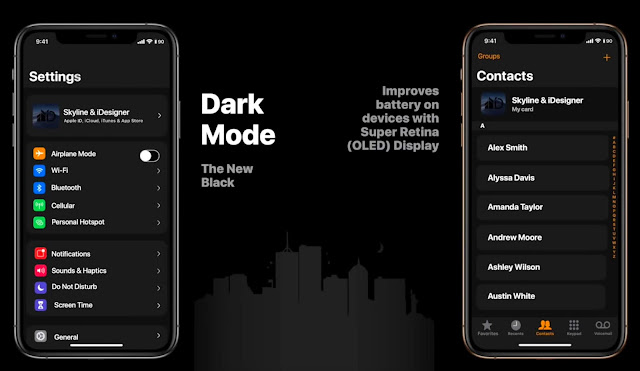 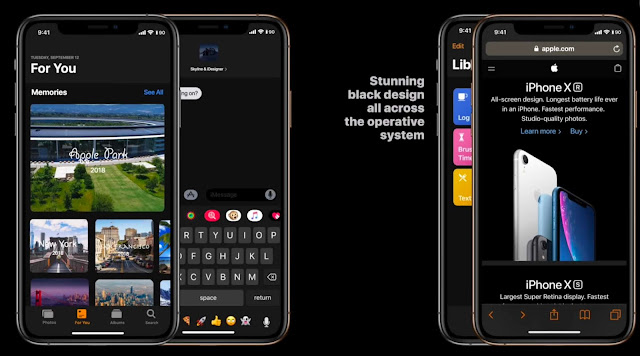 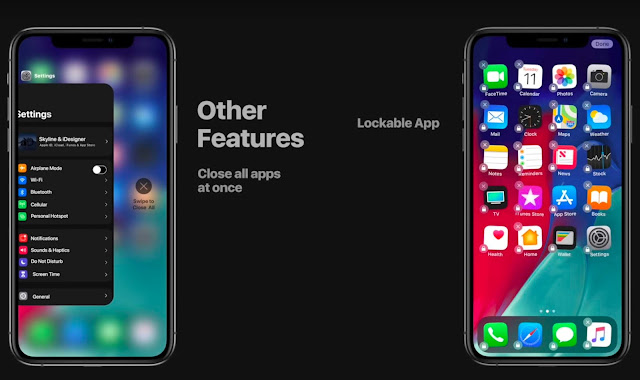 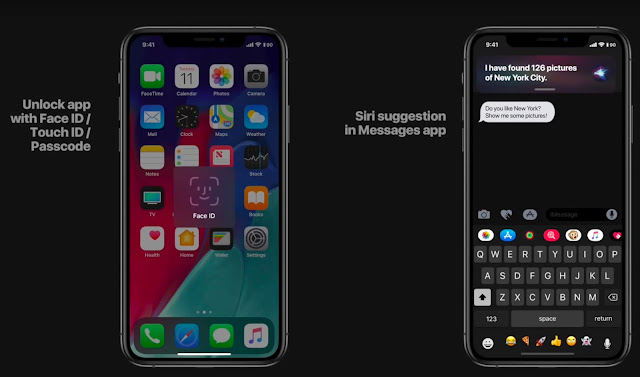 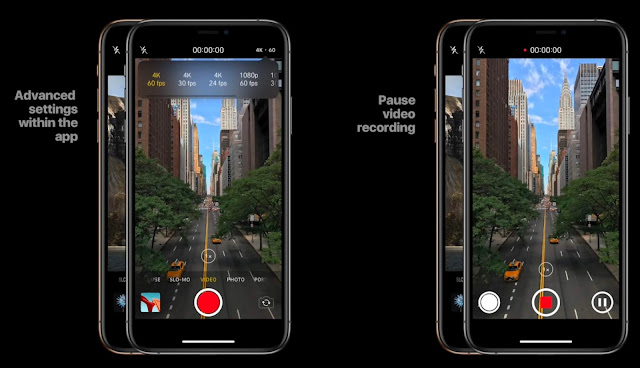 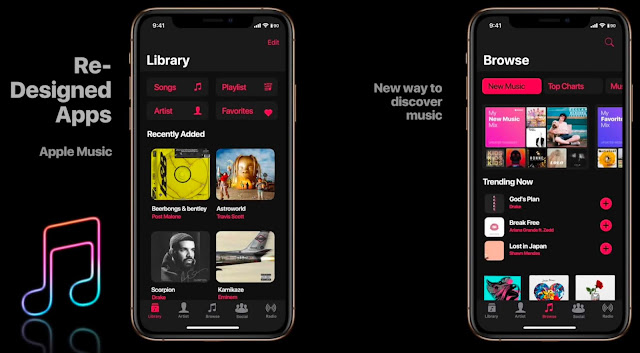 It is assumed that Apple will also change the way to cancel actions on the iPad, as some tablet users noted that swiping with three fingers on the keyboard to cancel typed text is not always convenient.

In addition, the format of Safari will also change: in some cases, the user will be prompted to switch to the desktop version of the sites. In multitasking mode, applications in iOS 13 will be able to create multiple windows.

Receive an update and Mail. In the new version, it will be possible to split incoming messages into several categories available for search, or put them in a separate section "Read Later".

Some publications also note that iOS 13 will change the appearance of sound volume control.