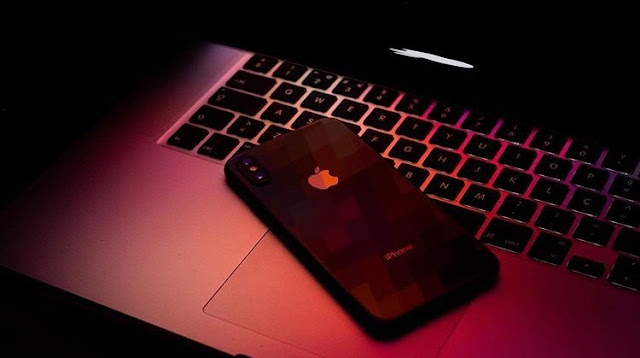 Here you can find our iOS 13 Review. A few days ago, Apple released new iOS 13 download links for all iOS 13 supported devices. The new iOS 13 received a large number of innovations - which is only worth the dark mode. It is noteworthy that among other things, Apple also promised an increase in the speed of the OS. How far are these statements true?


During the presentation of iOS 13, Apple's top managers placed great emphasis on the speed of application downloads. According to them, programs and games now run up to two times faster. It sounds promising, but how are things going in real usage scenarios?

The following smartphones took part in the comparison: iPhone 6s, iPhone 7 and iPhone 8. The same backup was installed on each of the iPhone in order to achieve the maximum purity of the experiment and the reliability of the results.

New iOS 13 is better than iOS 12. How far are these statements true?

iOS 13 makes a very good impression. The system works perfectly even on the iPhone 6s, not yielding the current iOS 12.3.1 in speed. If we consider that this is the first build for developers, this is a really good result. It is clear that while the two-fold increase is not in question, but Apple has done an excellent job of optimization.

At the moment, we do not recommend putting iOS 13 beta 1 on the main device anyway. There are no performance issues, but there are a large number of untranslated elements in the system, many applications crash, and the charge consumption leaves much to be desired. In addition, the iOS 13 beta 1 contains various bugs and “hangs”. Obviously, the most correct decision will be to wait for the first public build of iOS 13.