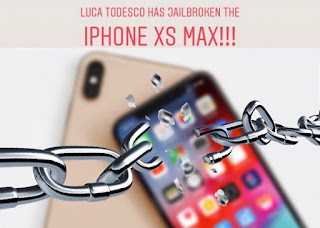 iOS device users are looking forward to the release of the Jailbreak iOS 13 utility. There were scammers took advantage of this moment and created many sites where you can install a utility for jailbreak. As expected, the site is fake, and jailbreak as a result, iPhone and iPad users do not get.

Attention! I warn You the web site like on the picture is a fake and has nothing to do with jailbreak and the team of hackers Pangu. This website carries dangers and is made maliciously to deceive users. 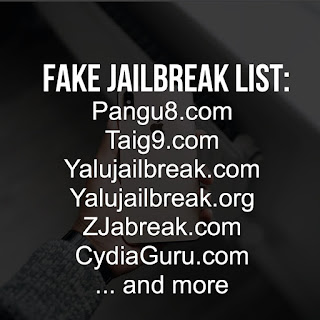 Despite the fact that the developers of the site posted a detailed description and video instruction, which demonstrates five stages, including the preparation, download and configuration of the jailbreak, designed to convince users of the legitimacy of the service, this is a real fake and has nothing to do with the Jailbreak iOS 13 team.