The Best New Features in iOS 14 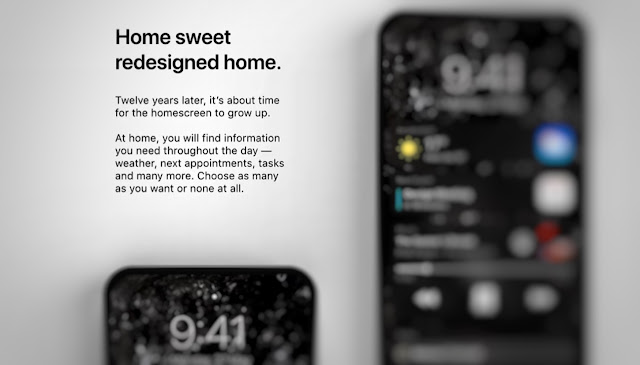 The latest leaks from verified sources of Bloomberg have made it clear that there will not be a lot of innovations in iOS 14. In the new iOS 14, Apple will focus on bug fixing and optimization, which many iPhone users are waiting for. However, new features in iOS 14 will certainly be, and, as always, a lot. Now we will talk about several innovations in the new iOS 14. 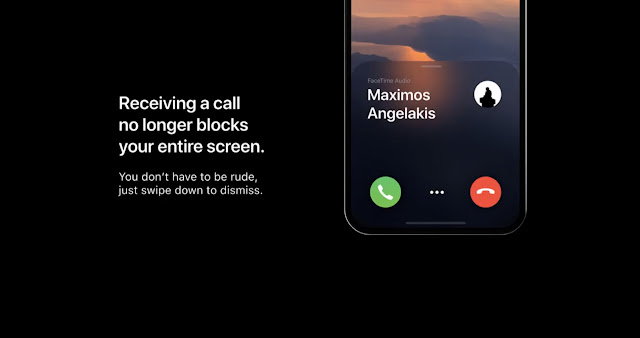 New call screen: Apple will not implement anything quite grandiose in iOS 14, for example, a completely updated design. Instead, the company will try to satisfy users by adding the most anticipated innovations to the firmware.

Chief among these is the redesigned call screen. The fact that Apple intends to update it previously said himself Craig Federighi. And responsible for the development of iOS hinted at the appearance of a modified call screen in iOS 14. We expect that the incoming call screen will become compact and will no longer interfere with the iPhone. 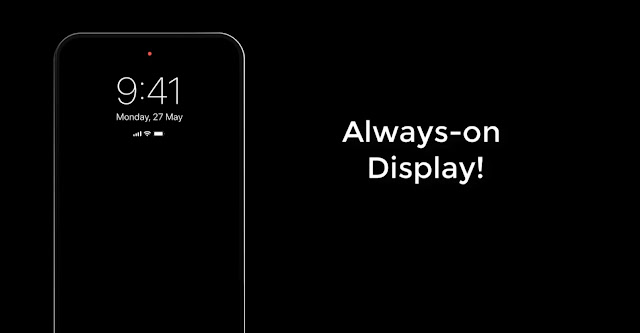 Always active screen: A feature that is more than logical provided that all iPhones 2020 will receive OLED displays. Always active screen on the iPhone with OLED displays will make life easier for users, allowing them to receive various information without touching the smartphone. Note that smartphones of all Apple competitors have such a function for a long time. The iPhone manufacturer should definitely catch up. 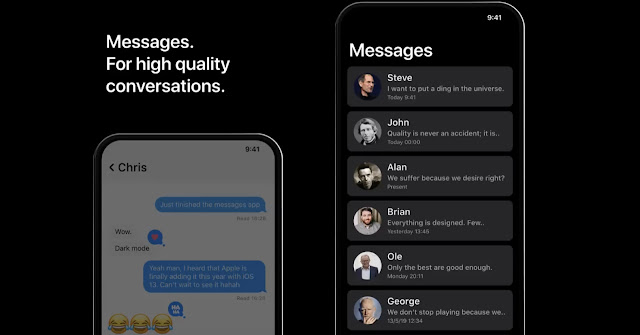 New "Mail" design: Even when Apple releases an" optimization-oriented " big iOS update, it always improves on standard apps. Apple never forgets about them. In the latest versions of iOS, the company has redesigned "Notes", "Reminders", "calculator" and many other applications. Now most of all love demands "Mail". It could do with a redesign and a few new features that you can "spy" on the top email apps from the App Store. 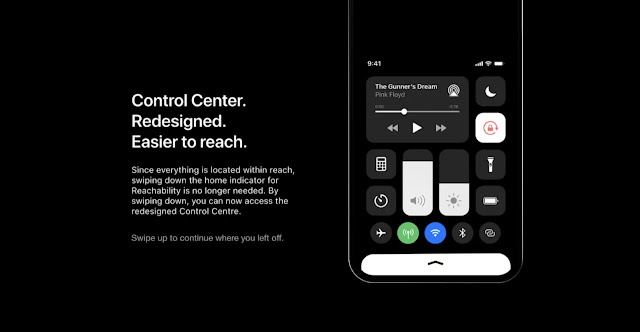 Advanced "do not disturb" mode: Even before the release of iOS 13, there were leaks that Apple plans to improve The "do not disturb" mode for the iPhone. For example, add the possibility of flexible settings by day. For unknown reasons, this innovation did not happen in iOS 13. By ear, the function is not time-consuming to implement, so we are waiting for it in iOS 14.