Apple has released an iOS 13.4 with many new features 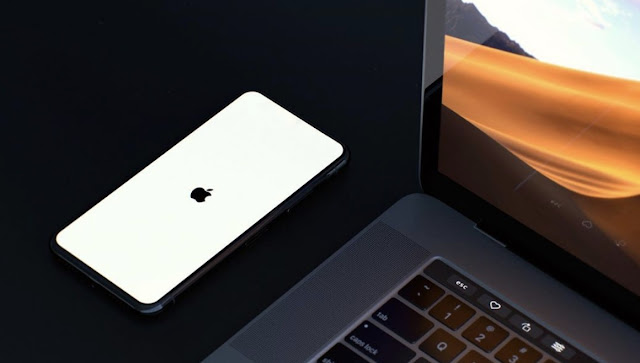 Now, a week later, public beta testers can also download the first beta updates. Apple has officially released the first public beta versions of iOS 13.4, iPadOS 13.4, and macOS Catalina 10.15.4. If you are a member of the beta testing program, you can download and install updates through the Settings.

Apple has released an iOS 13.4 with many new features:

This update will be significant and will contain new features. In addition, iOS 13.4 contains a new "CarKey" feature that allows you to not only open some cars using the iPhone and Apple Watch, but also start them. Apple also returned the ability to share access to iCloud Drive folders. The toolbar in the Mail app has also been fixed. Among them are new types of Memoji stickers that will add more personalization features.

It is unlikely that public betas contain any new features, but if they are discovered, we will definitely write about them.