How stable will be the iOS 14 Beta? 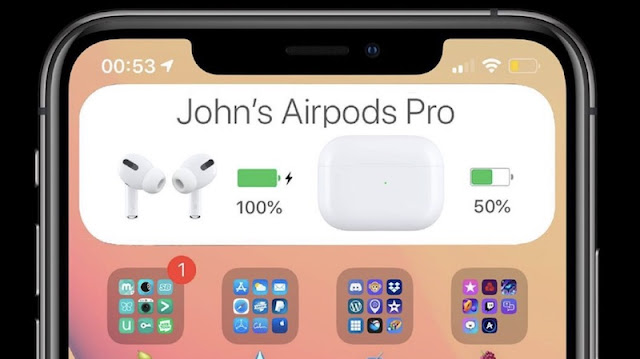 Despite new features like a dark interface and a redesigned Photos app, iOS 13 had a lot of bugs. Apple had to release several updates immediately after its release to improve performance and fix bugs.

Between the first release of iOS 13 at the end of September last year and the end of December, 8 system updates were released. A large number of defects were not noticed at the testing stage and were included in the release. But they were seen by users of iPhones, raising a wave of discontent criticizing the developers.

Apple took this experience into account and changed the release process for iOS 14 Beta test builds. After this painful experience, Apple has implemented a number of software flags in a daily build for iOS with the goal of isolating the test functions. If you want to see the new functionality, just activate the flag. This procedure has long been used by Google and Microsoft. It should help Apple avoid future blocked iOS 14 Beta releases.

How stable will be the iOS 14 Beta? This isn't the first time Apple has relied on quality. There were few changes in iOS 12 compared to iOS 11, but it didn't slow down and worked much more stable even on older devices. The new iOS 14 Beta and iOS 14 final will be the most stable OS in Apple's history.Don't forget that here you can read more about iOS 14 release date in 2020.
Share this
Newer Post Older Post Home