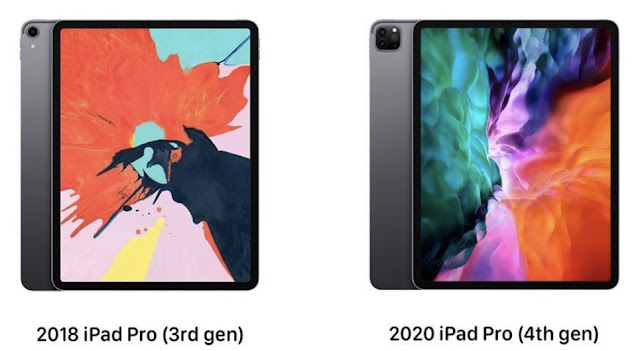 The world is gradually sliding into a full-scale economic crisis. Apple closed all its own stores outside of China due to the epidemic, which means several hundred locations in a dozen countries. 2020 iPad Pro or "old" 2018 iPad Pro?
Customers are reorienting to affordable devices, starting to look at the optimal price / quality ratio. And now Apple is responding to the expectations of both buyers and markets by releasing a new line of iPad Pro, which becomes the company's flagship products, and also has the highest value possible for products of this level. So, the two new iPad Pro 2020 comes in two sizes, more precisely, screen diagonals-11 and 12.9 inches. 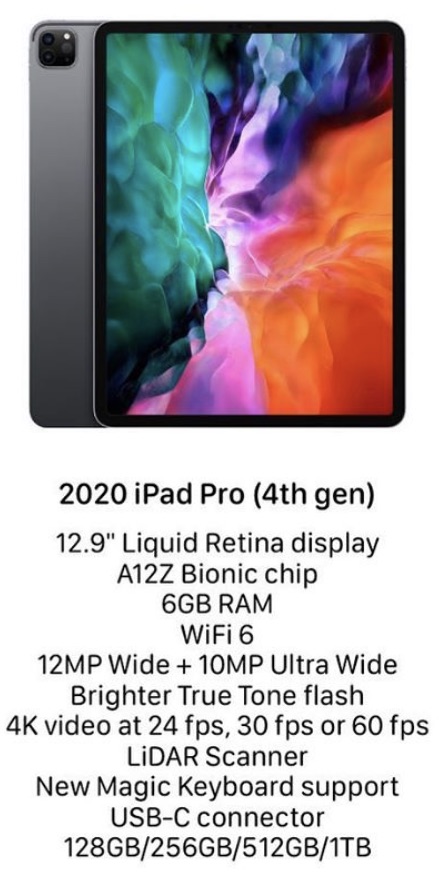 Let's look at what has changed in these tablets and what Apple is focusing on. That is, it is not only positioning for a professional audience, but also an attempt to create a tool that will replace the computer. The statement is strong, and how true it is depends solely on your lifestyle and what you do on your computer.

Everyone has their own use cases. But for now, I see this machine as universal for those who spend other people's money (officials, corporate employees who do not buy a tablet for their own money, editors of publications who received Pro for free, as always, and so on), as well as applicable where there is no regard for the cost, and you want to get something from Apple.

And now it's time to talk about the magic of Apple. This device, like the previous iPad Pro, is not designed for professionals, but for those who simply do not count money and are ready to throw it away on such devices.

Many people think that this is a status demonstration, but, just like with the iPhone, it is a demonstration that you spend money or get such devices for free from your employer. Special sales of these tablets due to the cost will not get, mass are the younger iPad models, and then the demand for them is gradually disappearing.

The global economic crisis is not the time for such devices, they are too expensive, there is too little in them that can interest buyers.
Share this
Newer Post Older Post Home