iOS 13.5 Can Recognize A Face Mask 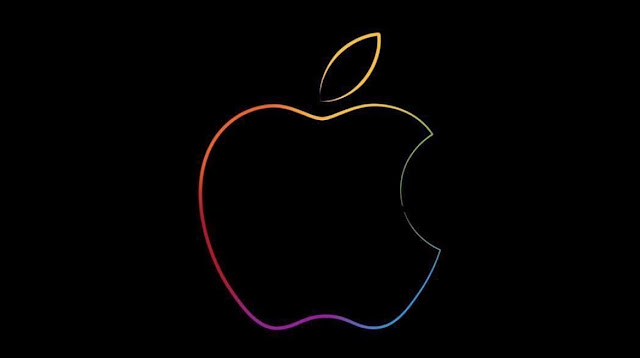 Apple has released a beta version of software for the iPhone that allows you to quickly unlock the iPhone bypassing Face ID in cases when the user is wearing a medical mask. iOS 13.5 can recognize a face mask.

Now, if you are wearing a medical mask to unlock your iPhone with Face ID enabled, you must first remove it. Otherwise, there will be a small but annoying time delay until the phone realizes that it can't recognize your face and opens the screen to enter your password. You can of course completely disable Face ID, but then you will have to enter a password, for example, at home, when You do not wear a mask.

In the new version of iOS 13.5 beta 3, released on Wednesday for testing by developers, Apple simplified the unblocking process for people in medical masks by adding a password field to the main screen. In other words, the smartphone instantly recognizes that its owner is wearing a mask on his face and offers to enter the unlock code.

This is convenient, for example, when using a smartphone when paying at the store's checkout: you do not need to fiddle with your mask or wait for the screen to appear to enter your password. Since this is still a beta version, it will be several weeks before the final iOS version with the updated Face ID is released.

The new beta version of iOS 13.5 beta 3 also includes a test version of the API from Apple and Google, which will make it easier to create apps to notify people as part of the fight against COVID-19.
Share this
Newer Post Older Post Home