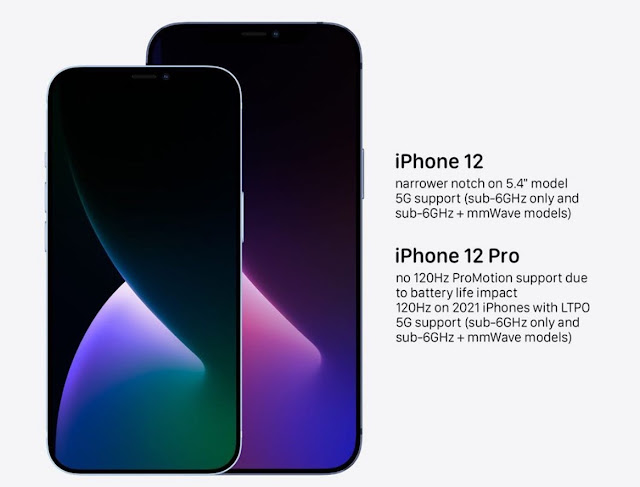 iPhone 12. What's new in new iPhone 2020? Technical specifications are also more of a list of insiders collected on the web than official information, although some things seem too obvious.

Reliability, a convenient operating system, and a distinctive Apple are just a few aspects that make the iPhone so popular. A smartphone with the Apple logo is still one of the most popular phones in the world, and the premieres of new generations of models are electrifying fans of technical innovations around the world.

iPhone 12 Cameras: it is Clear that the new iPhone 12 will also have several cameras. According to insiders, the standard 12 model, as well as the" iPhone12 plus " will have two cameras with ultra-wide-angle lenses. It is also expected to use 7P optics, which means that there are seven plastic lenses instead of six in the 11th model.

iPhone 12 Autonomy: first of all, it is worth noting that wireless and fast charging are not going anywhere, and their power is likely to only grow. In General, the batteries should not be changed much and the autonomy with the charging speed is likely to be the same.

iPhone 12 Display: we are all used to the fact that the iPhone 12 simultaneously produces several versions of the same phone model, which differ at least in size, and, consequently, in the size of the display. It is planned that the regular 12 model will have a 5.4-inch screen size, and the maximum version of the Pro Max will be 6.7 inches.

iPhone 12 Memory: the memory Size also depends on the phone model. According to insiders, the minimum volume of iPhone12 will now be 128 gigabytes, and the maximum – 1 terabyte. It is not superfluous to say about the "RAM", which will vary from 4 to 6 GB.
Share this
Newer Post Older Post Home