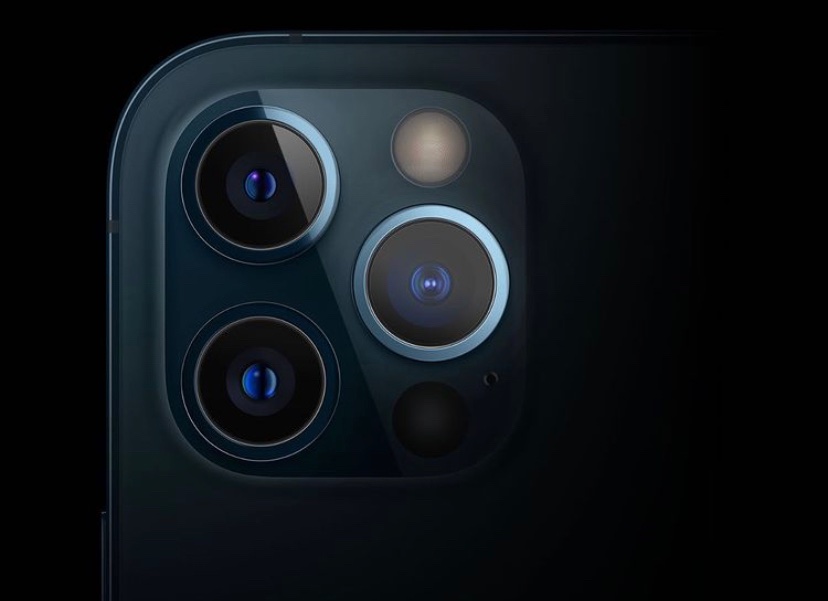 iPhone 13 Pro: release date, price in USA, specifications, photos. In September, Apple will introduce a new model range - the iPhone 13. Those who are used to Pro-versions of iPhones are probably most interested in the iPhone 13 Pro model. Obviously, the iPhone 13 Pro will be presented at the same time as the other iPhone 13 of this generation. That is, in the fall. Sales will start in late September or early October, no later.

Given that the iPhone 13 series will be a kind of work on the iPhone 12 bugs, it is unlikely that Apple will raise the price tag. If nothing disastrous happens, the iPhone 13 Pro will cost the same as the iPhone 12 Pro at the start. And the prices for the current model range are well known. 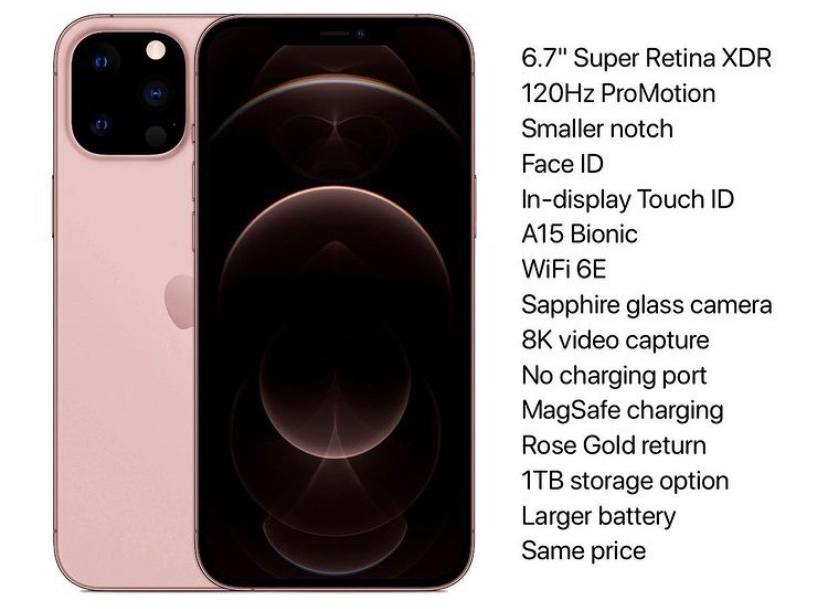 The iPhone 13 Pro will be based on the A15 Bionic. You don't need to be a prophet to predict that it will be more powerful than the A14 Bionic. The amount of RAM is unlikely to increase. But the storage capacity will grow.

We are finally promised a 1TB version! Class. What is the camera quality of the new iPhone? It is unlikely to expect major changes, but Apple will definitely work on the software. And we are also waiting for the presence of a fingerprint sensor and a more capacious battery. And, of course, a display with a refresh rate of 120 Hz. 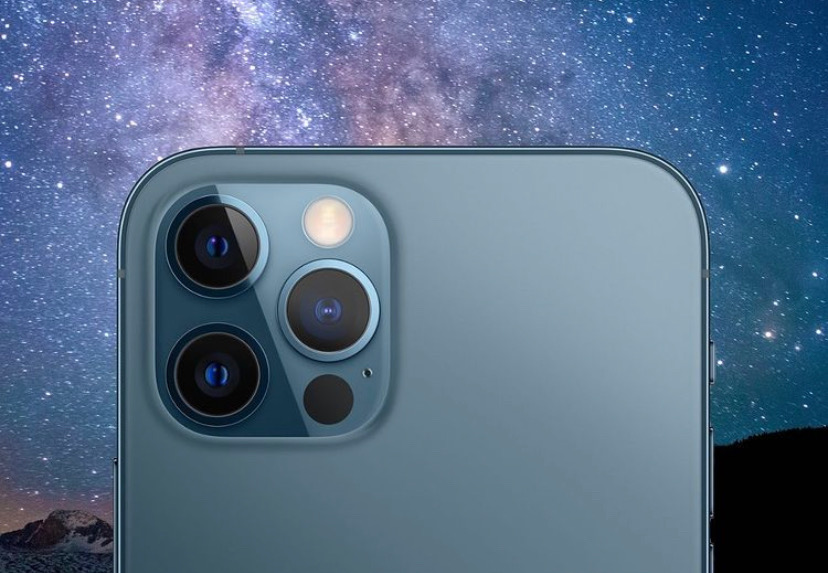