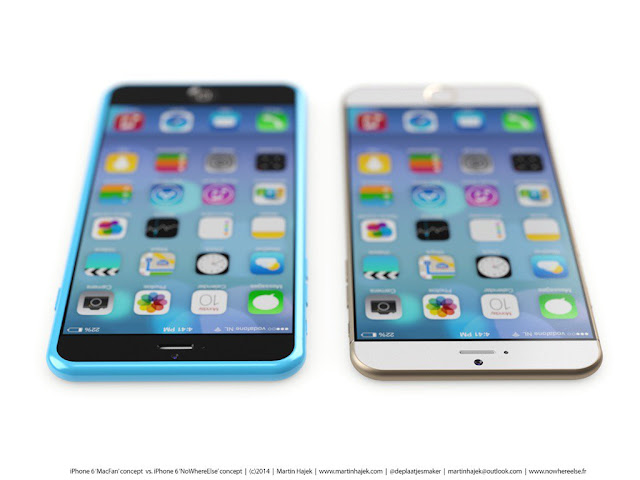 iPhone 7 Full Specifications + Price. Today we want to tell you our complete list of iPhone 7 full specification and price.

As far as specification is concern, there is not much news about it however since very new iPhone (except S’s and C’s versions) are launched with latest iOS. So iPhone 7 will going to feature new OS i.e. iOS 10 which possibly be announced latest by September 2016. 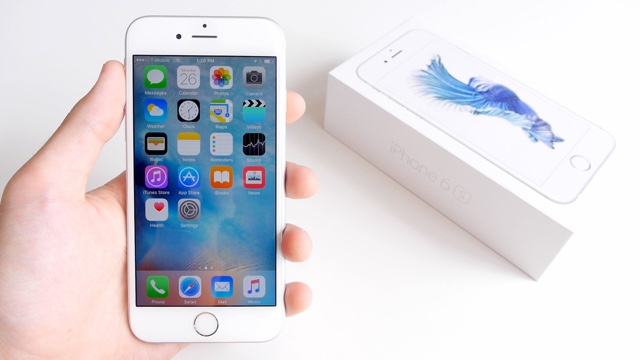 If we talk about the screen size, the device is going to feature a little bigger screen than its predecessors i.e. iPhone 6 and 6 Plus which measure screen size of 4.7 and 5.5 respectively. Therefore the new iPhone will probably feature 5.8 screen size with OLED display. As far as camera is concern, iPhone 7 will sport improved 13 megapixel primary iSight camera with 8 megapixel secondary one.

Sapphire Glass – According to the last rumors, the new iPhone 7 may feature Sapphire glass instead of Corning’s Gorilla glass that is being used in current iPhone. Sapphire glass is pretty much tough glass which is not easily breakable and the company is already using it in iWatch. It would be fair decision if Apple decides to use the same glass in new iPhone as well. As per Macworld, Apple is backing Arizona based plant run by GTAdvanced Technologies that can be used to manufacture iPhone display. 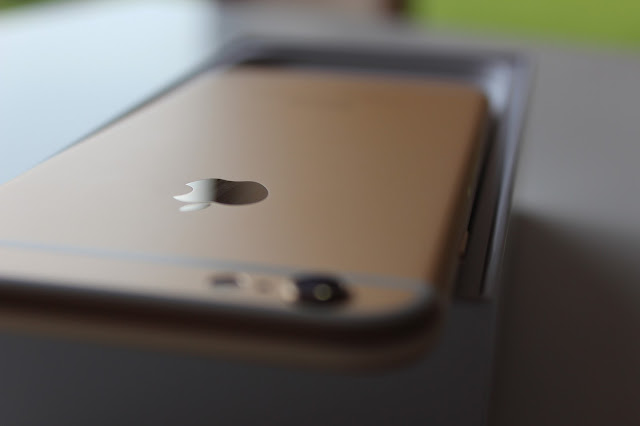 Button-less design – The company may ditch its traditional design and come up with all new button-less design for its new iPhone 7. The home button which is being used in current iPhone can be eliminated completely to provide bigger space on the screen. 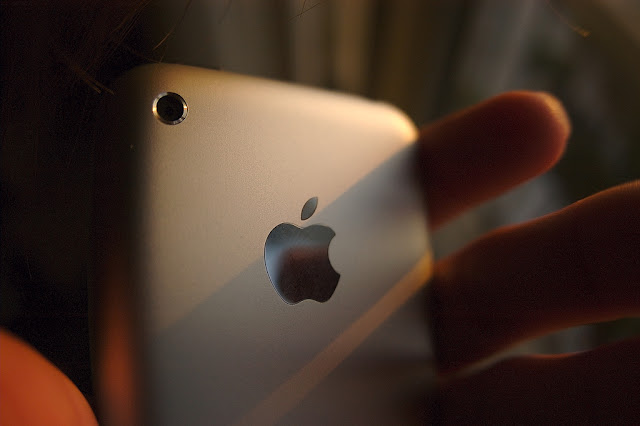 Wireless Charging – The rivals like Samsung is already offering wireless charging facility to the customer which is pretty much convenient. Samsung Galaxy S6 edge can be charged wirelessly and the customers have appreciated this facility. Apple can’t afford to lag behind its rivals and it makes sense for the company to allow iPhone 7 charge wirelessly.

Water and dust proof – To give maximum protection to such premium device, the California based techie planing to make iPhone 7 Water as well as dust proof. According to the rumors, the phone will be waterproofed to iP67 standard which is meant for making devices water and dust proof. As per IP67 the device wouldn’t get damaged if it submerged under 1 meter water for 30 mins.

OLED display – The latest rumors suggest that the iPhone 7 may feature OLED display instead of LCD which is currently being used. OLED screen generates its own light to illuminate however LCD screen requires back light to glow.