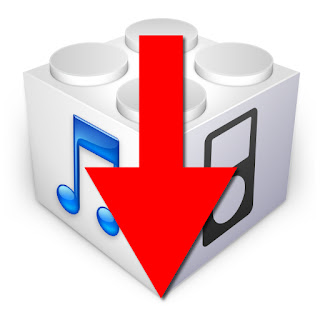 Apple stopped signing iOS 11.4.1 three weeks after the release of the final version of iOS 12. This time should have been enough for those who wanted to return from iOS 12 to iOS 11. Now, returning to iOS 11 is no longer possible. Read more: Below are the details of iOS 12.0.1 release

For Apple, this practice is common, which we warned about in advance last week. It is important to emphasize that the installation of iOS 11 is now impossible in any way - there is no Apple protection workaround. At least, on devices without jailbreak, which does not exist either for iOS 11.4.1 or for iOS 12.

We want to remind that iOS 12 surpasses iOS 11.4.1 in speed and stability. The only problem with iOS 12 is not the highest battery life of the iPhone and iPad. However, it can be significantly increased using this and this methods.