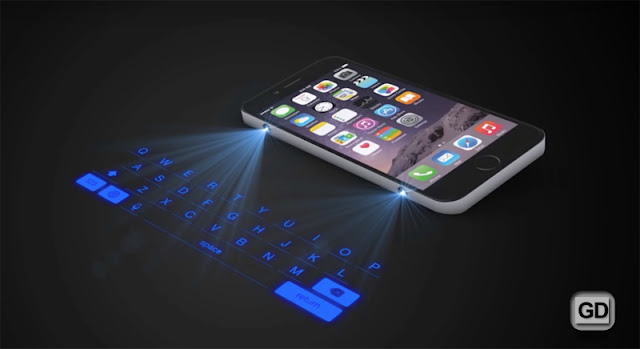 Today we want to tell you some things about new iPhone 7 and iPhone 7's release date, full specifications and features. + POLL. Please answer...

iPhone 7. What Do You Want To See In? 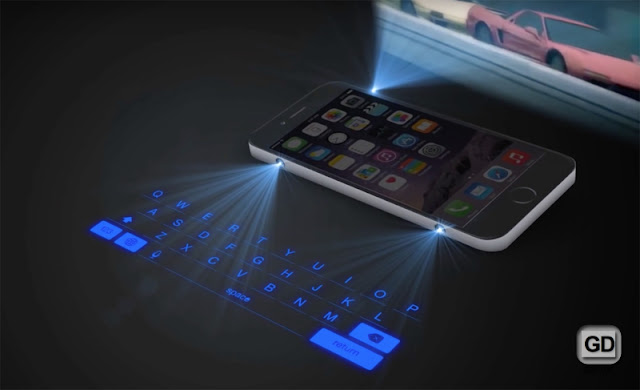 Apple plans make thinner iPhone 7, which they can easily achieve with the Lightning port.We know that iPod Touch is thinner that iPhone 6 or iPhone 6S, but if you when you hold it in your hands, you have to be careful to not drop the iPod Touch. Some iPhone 6S (iPhone 6S Plus) owners also have such problems. What do you thinks? 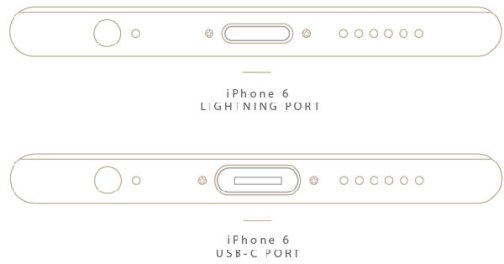 One of the recent rumor is - Apple will be remove headphone jack port on the 2016 iPhone 7, a new and somewhat questionable report claims that Apple is currently testing a minimum of 5 iPhone 7 models, each with key differences.

The same however cannot be said if the iPhone 7 were to adopt USB-C, as it’s roughly the same width as a 3.5mm headphone jack, which the company is rumored to axe in favor of thinness! It's not very nice, because a lot of iPhone owners want to buy new iPhone 7 with new features, but with 3.5mm headphone jack. 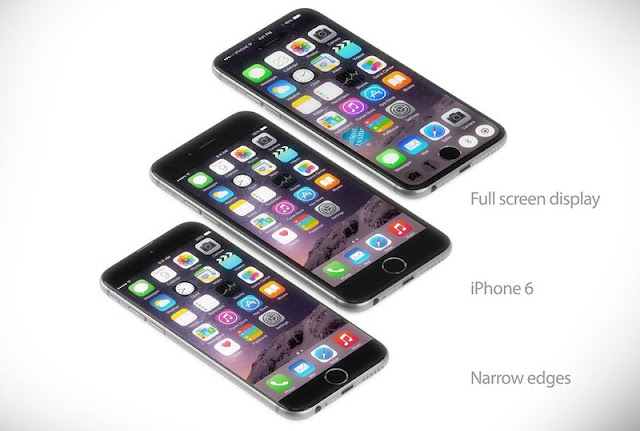 As a reminder, we’re still post iPhone 7 rumors, stay tuned for additional reports covering the forthcoming device as we progress into 2016 – also, all iPhone 7 reports are here.