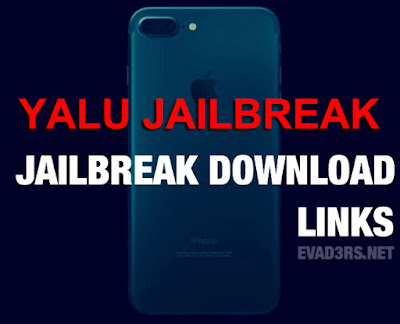 Yalu Jailbreak Download Links For iPhone, iPad. Yalu Jailbreak Tool for iOS 10.1.1 based on the work prepared by the Project Zero and Italian designer and an expert in computer security Todesco Luke, previously promised to provide replicable solutions. The release took place a week after the release of iOS 10.2 and is only available for users of previous versions of the OS.

Initially, the hacker did not name a specific release date, but the exploit released just a few days after the announcement. At the time of his decision «yalu + mach_portal» is at the stage of beta testing, but it allows you to install Cydia on the iPhone. Cydia Substrate is not compatible with iOS 10.

If you want to make Jailbreak iOS 10.1.1 via Yalu Tools, you must understand that you will have non-stable utility, but it's only one way to jailbreak.
Share this
Newer Post Older Post Home