iOS 13.3 for all supported iPhones, iPads and iPod touch. 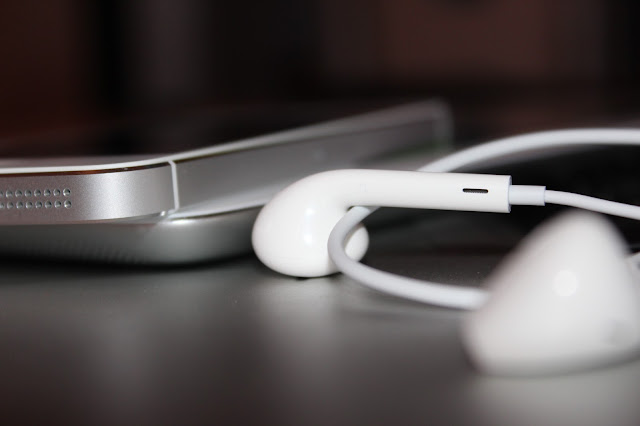 The new iOS 13 has a bunch of innovations that really turn out to be convenient and useful: dark theme, a full-fledged photo and video editor built right into the Photo app.


I was mentally prepared for the fact that some installed applications, like TikTok, would not open. But to my surprise, everything opened, flew and sparkled. Even Face ID began to work much faster and the smartphone was unlocked as soon as I had time to look at it.

I think I even noticed an increase in autonomy, but it's not accurate. At least my iPhone XR ran on iOS 13 for as long as it did on iOS 12, not discharging "to zero" due to mysterious background processes.

So I even had time to be glad that for the first time in many years, the very first, raw iOS 13 was as stable as possible. Problems appeared on the 5rd day.... after updating IOS 13, I had problems with the Internet, that is, instead of LTE (4G), I got EDGE (2G), Apps crash, fast charging, Wi-Fi Problems, Bluetooth Problems and more and more.

Updated:
Apple has released fourth beta versions of iOS 13.3 and iPadOS 13.3 for all supported iPhones, iPads and iPod touch with a developer account. Public versions of the update are also expected soon.


September - November, 2019:
This year, Apple introduced it's new OS 13. Those who in June tried to install a new iOS 13 beta, convinced that it is the most unstable iOS in history. At first we thought that only the iOS 13 beta version works so badly, and the fully iOS 13 final version will work perfectly.

But it was not as thought. Apple released the iOS 13 final version in September. As soon as millions of iPhone owners installed the iOS 13 update, it turned out that the new iOS 13 works as unstable as the usual beta version.

It was unbearable. The iPhone overheated, the programs themselves have completed the work and did not keep the last action. The company caught on and began to release updates. But these updates have not been able to solve all these problems. It took 2 months, and the new iOS 13.3 works with errors...
Share this
Newer Post Older Post Home