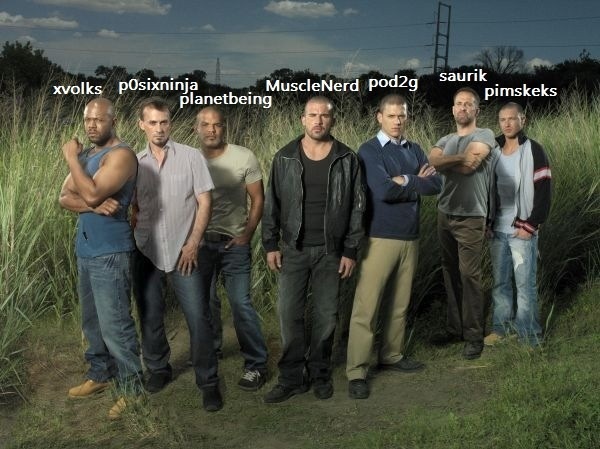 
While we are all waiting for jailbreak tools for iOS 6.0 to release officially, a fake tools are floating around the interwebs under the some names which is claiming to jailbreak all iOS devices from 6.0 and above. Jailbreak fakers released fake Jailbreak tools. Exampl: Ra1n, RedRa1n, YellowRa1n, FastRa1n, SafeRa1n, JBNow, AbsinJB, SafeJB, DreamJB. But official iPhone Dev Team & Chronic Dev team don’t spoke about new iOS 6 Jailbreak. Why? Where Are Jailbreak Dream Team?

iPhone Dev-Team Member @planetbeing is working on an untethered iOS 6 jailbreak for iPhone 5 and tweeted a photo of his IOS 6 JAILBREAK progress about 3 weeks ago, but since then we’ve seen nothing more posted by him!

@pod2g spoke about his work with the jailbreak for iOS 6. He and David Wong, aka @planetbeing have spilt up the work between them: @p0d2g is working on a userland exploit and @planetbeing the kernel exploits.

Joshua Hill, aka @p0sixninja, tells us he is working on getting the encryption codes for iBoot, which could ultimately be the key to dumping the bootROM. A bootROM dump hasn’t been achieved for some years, but would make untethered jailbreaks for future devices and iOS much easier to obtain. The time frame for release or the progress he has made thus far is fairly vague.