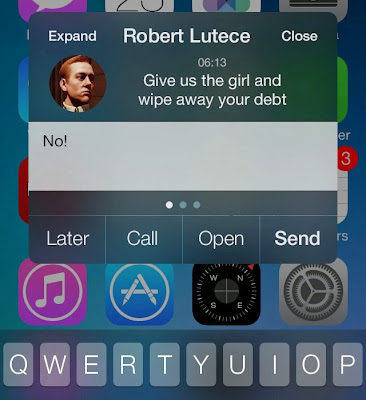 Jailbreak iOS 7 - 7.0.4 has been released. If you have jailbroken iPhone 5S, iPhone 5c, iPhone 5 or others idevices (incl. iPad Air, iPad 4 -3), you can see beautiful Cydia iOS 7 with new colors. BiteSMS iOS 7 is best cydia tweak for community with friends, classmates of children. Now you can see new colors and features in BiteSMS iOS 7.


How to install BiteSMS iOS 7:

Step 1 : Launch Cydia and choose Manage.
Step 2: Add the one repositorie . To do this , click Sources in the center, and then Edit.
Step 3: Click Add at the top left and one by one , add two sources :

Step 4: Re-open Cydia and search for it in the search package BiteSMS iOS 7 – repository BiteSms. Make respring or restart the gadget.
Step 5: Now that you have installed BiteSms iOS 7. 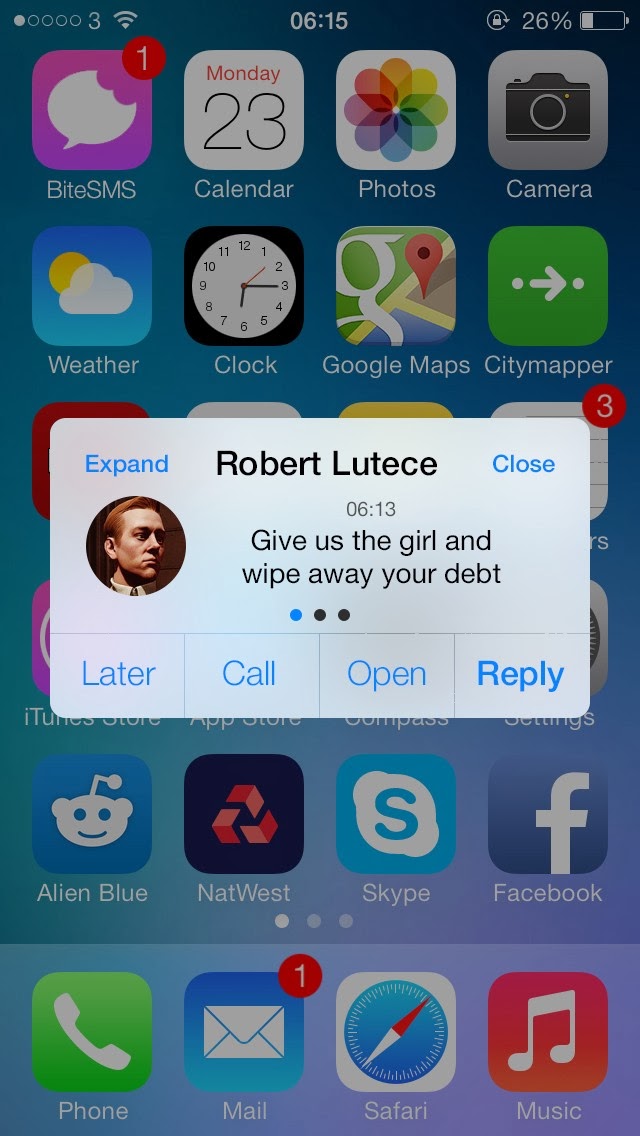 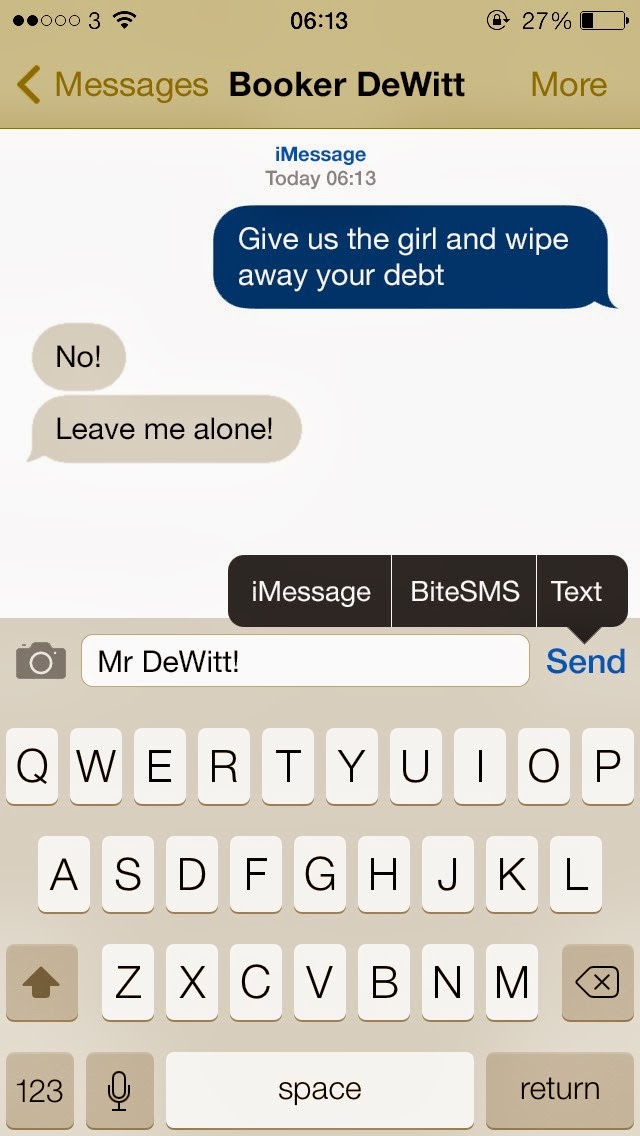 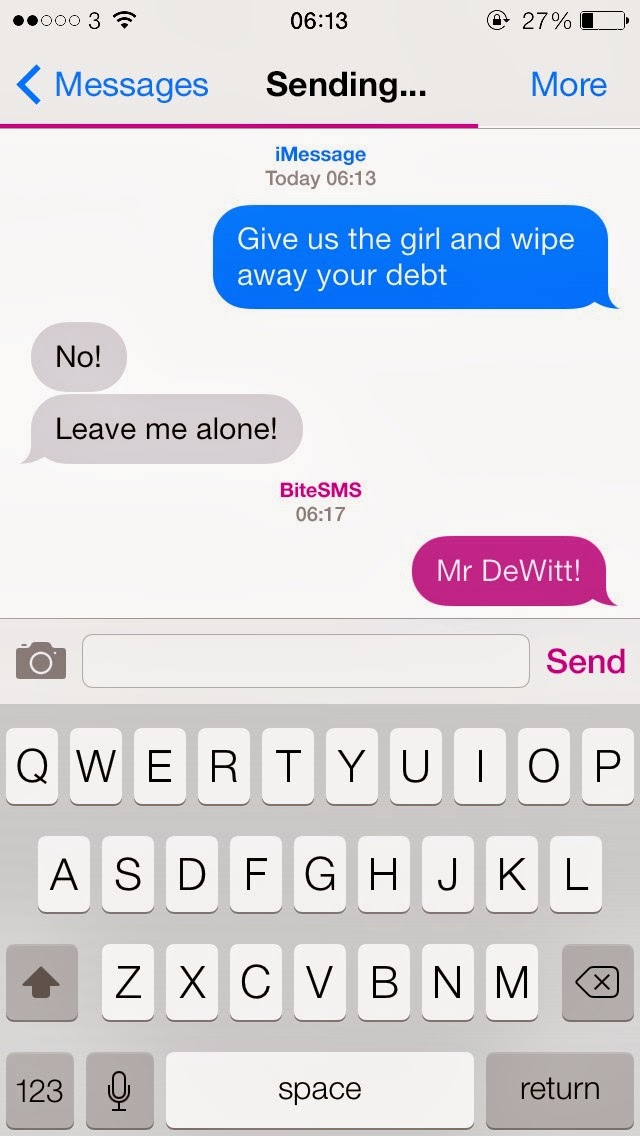 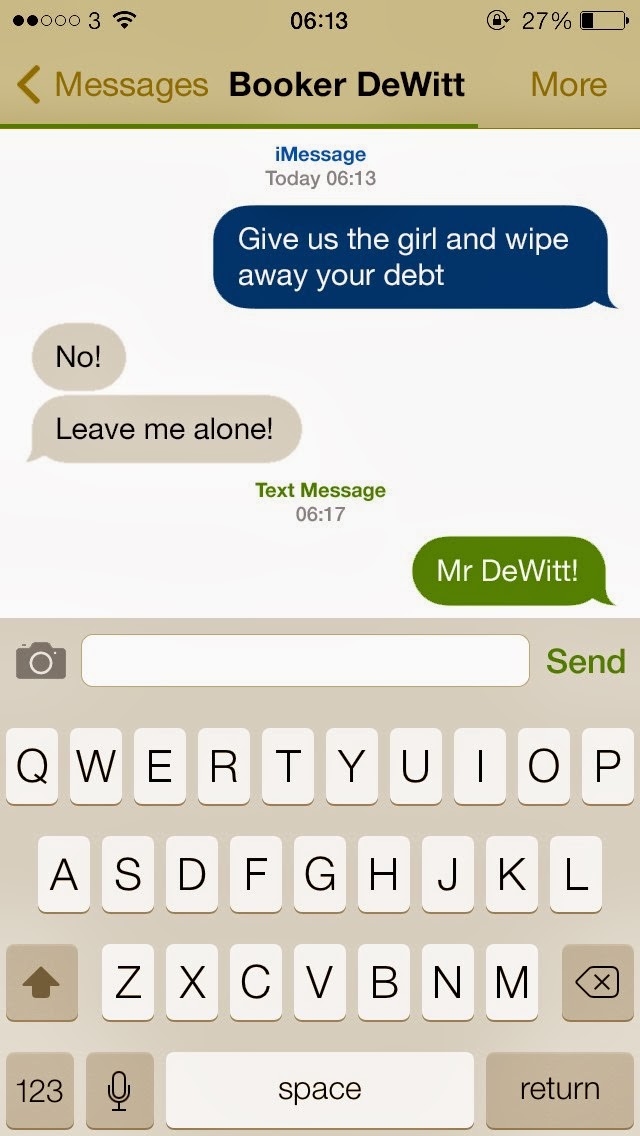 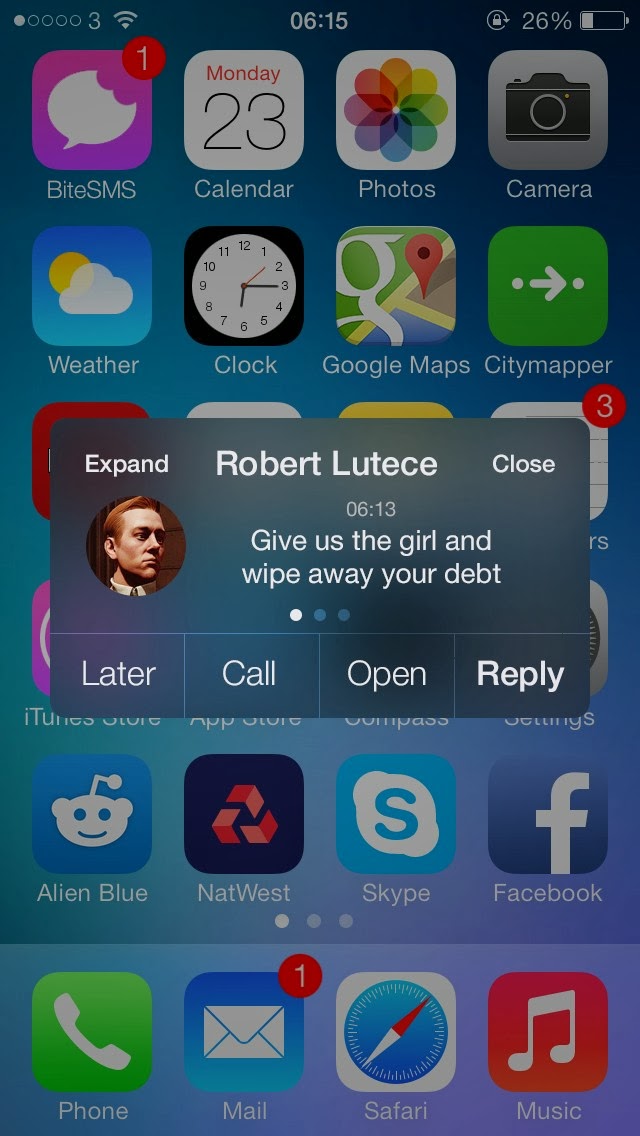 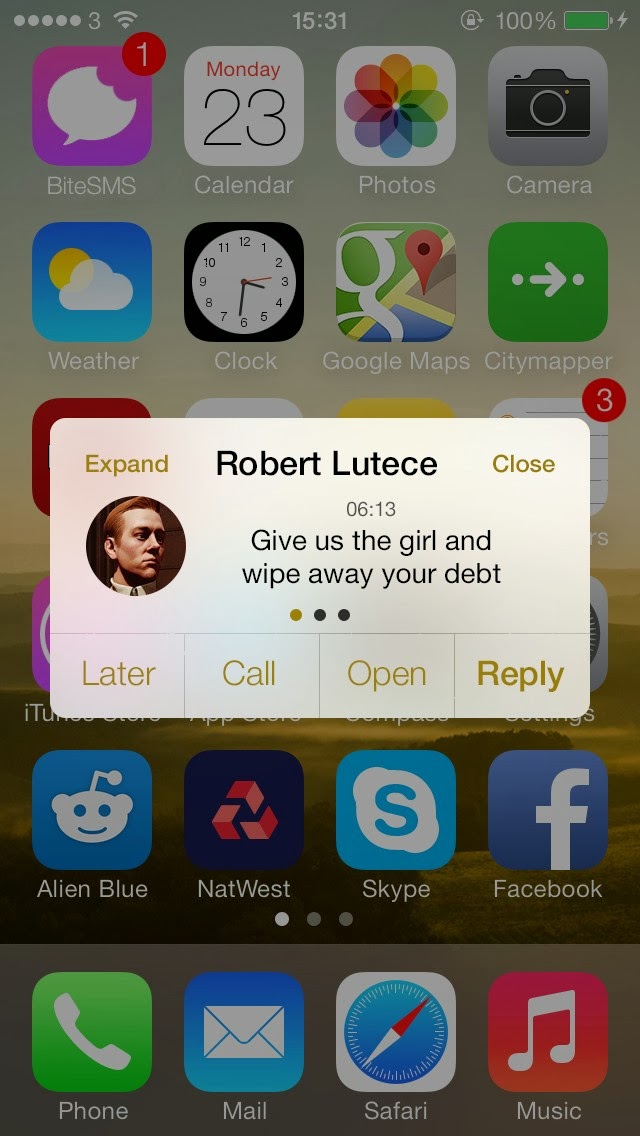 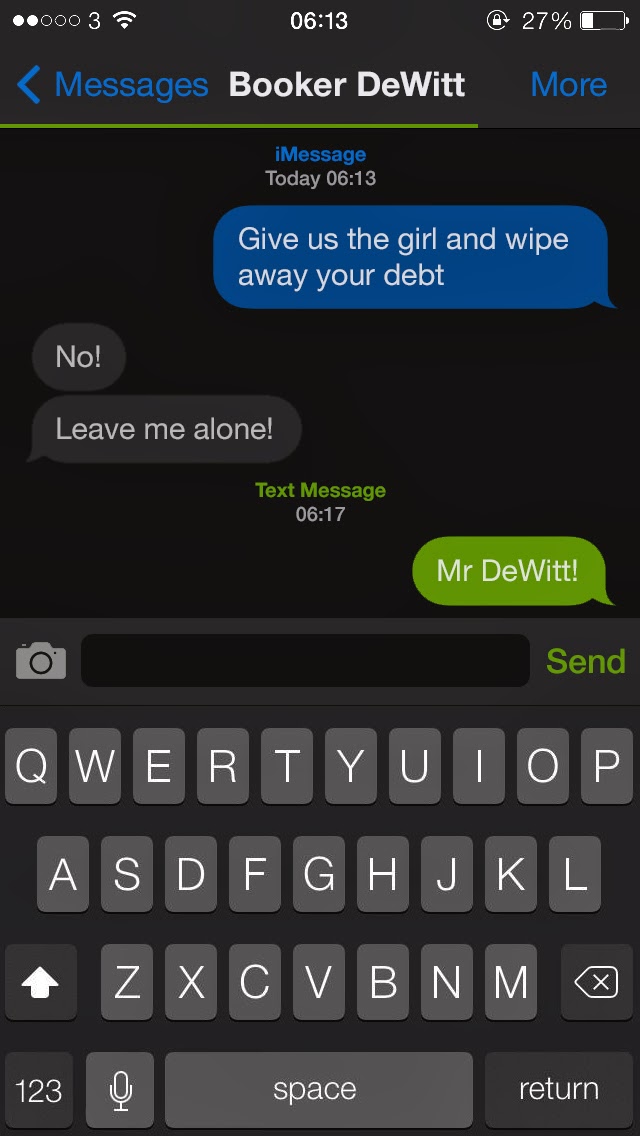 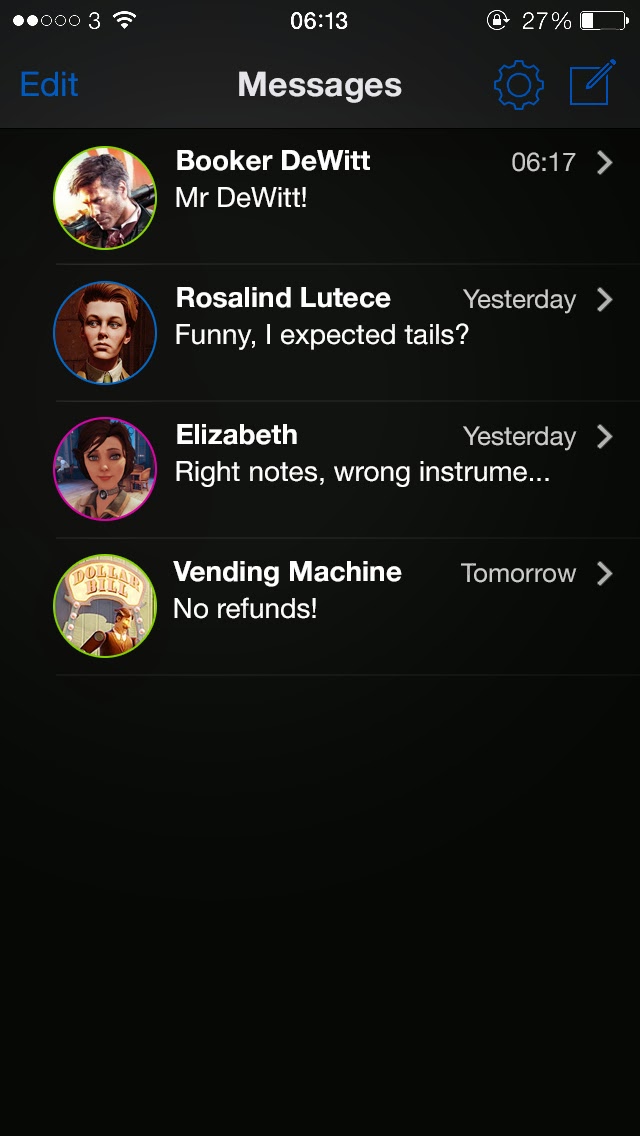 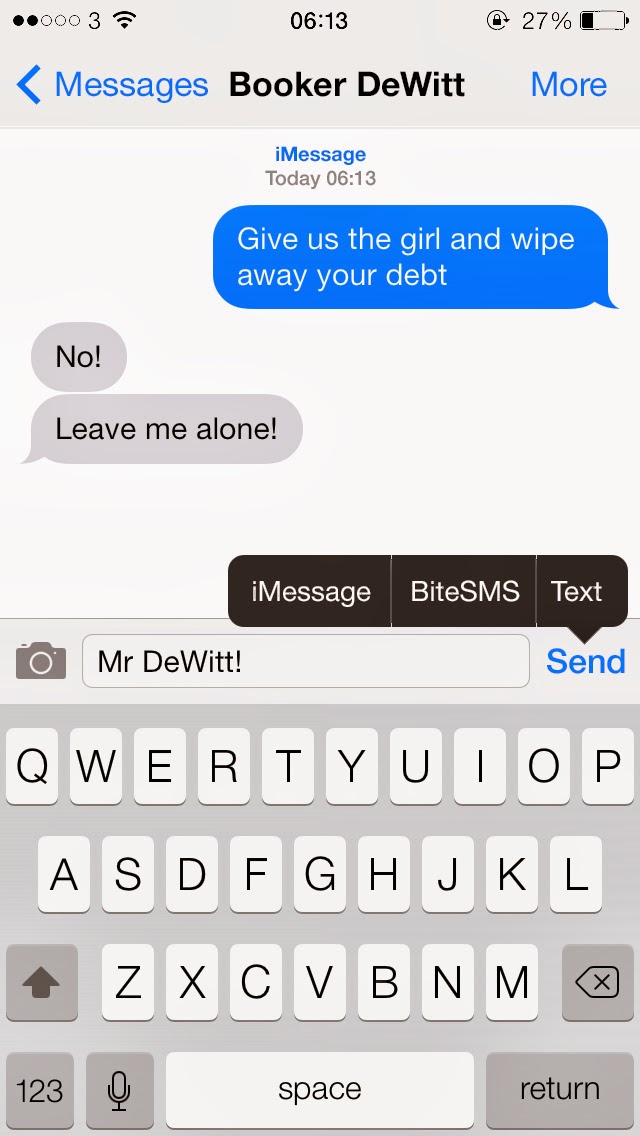 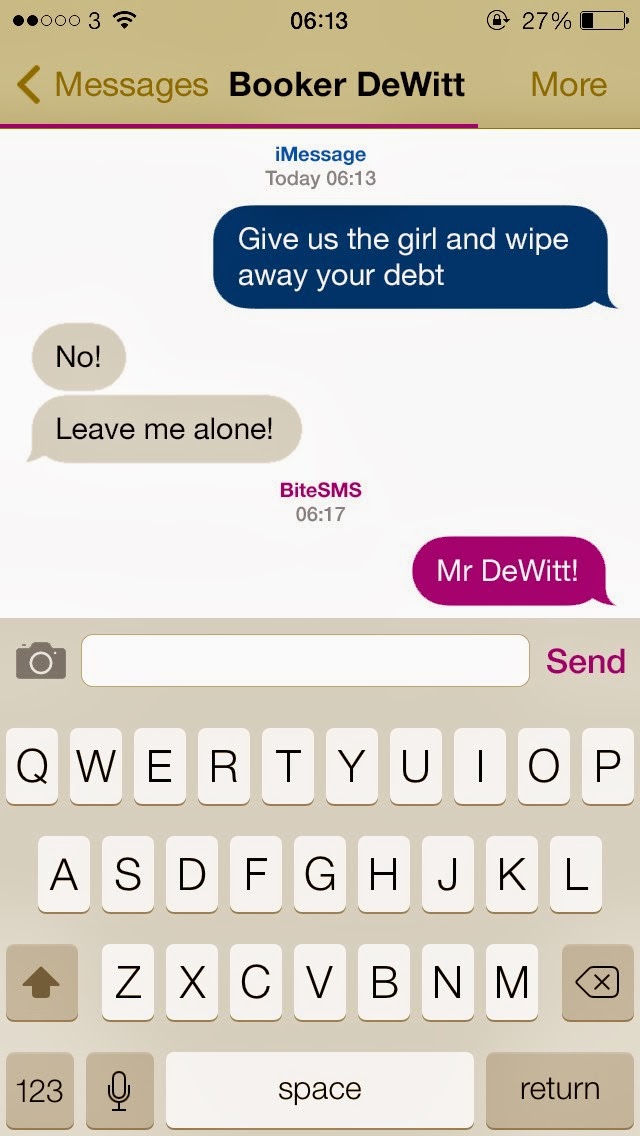 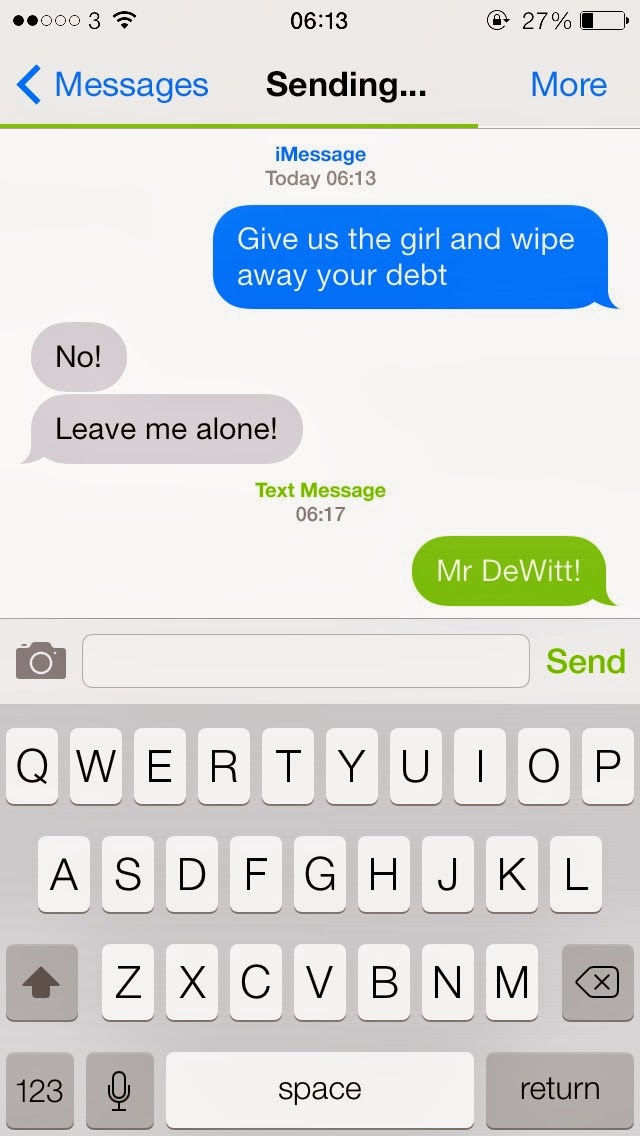 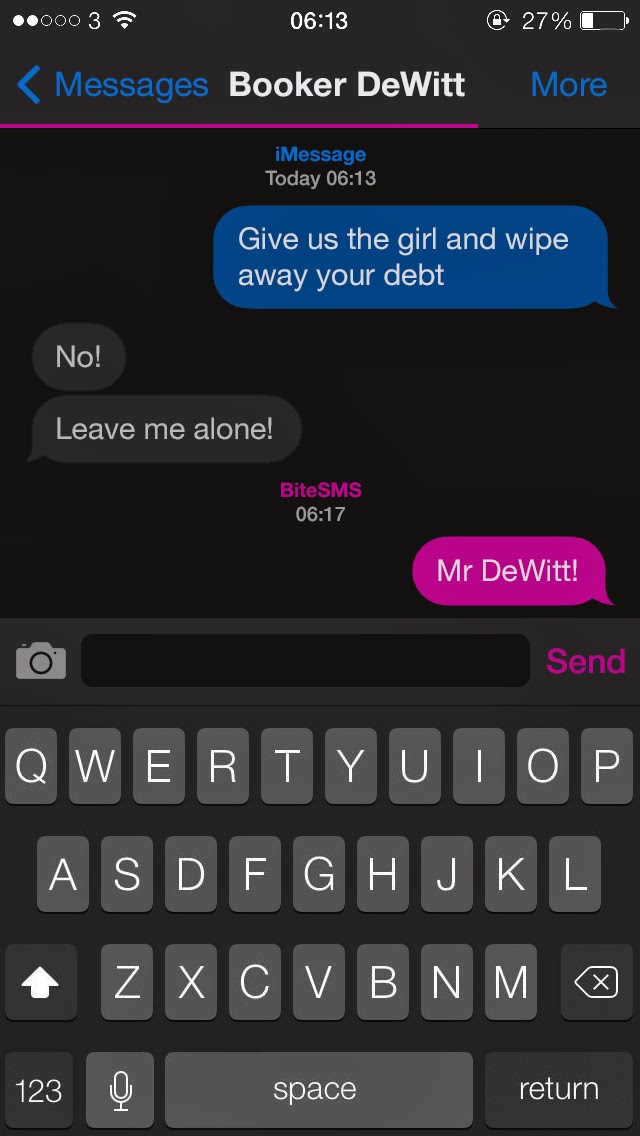 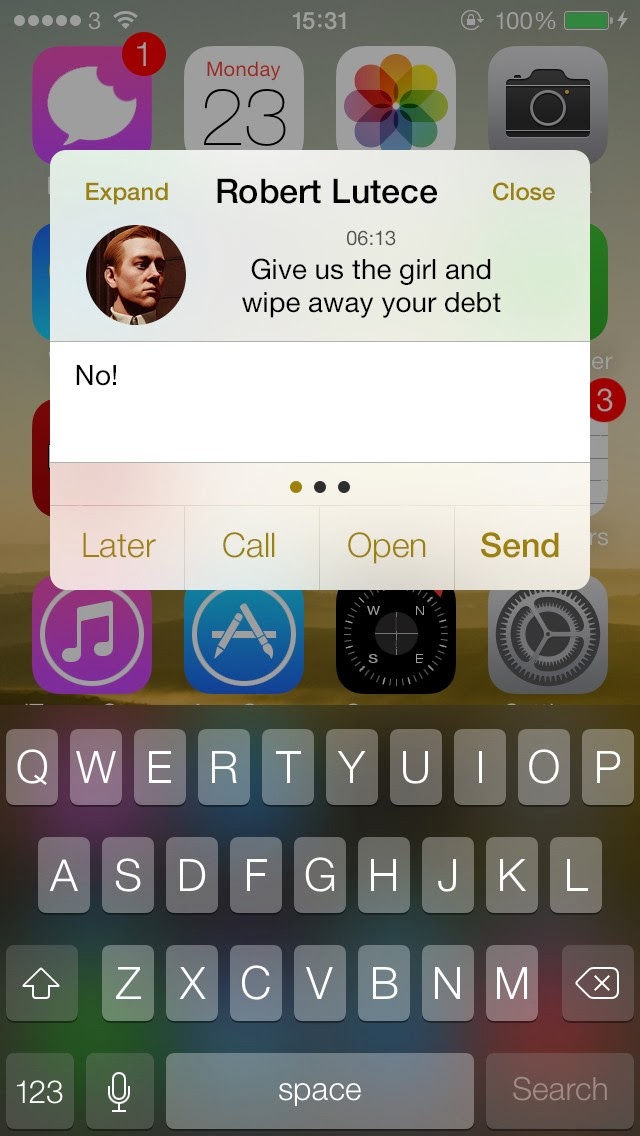 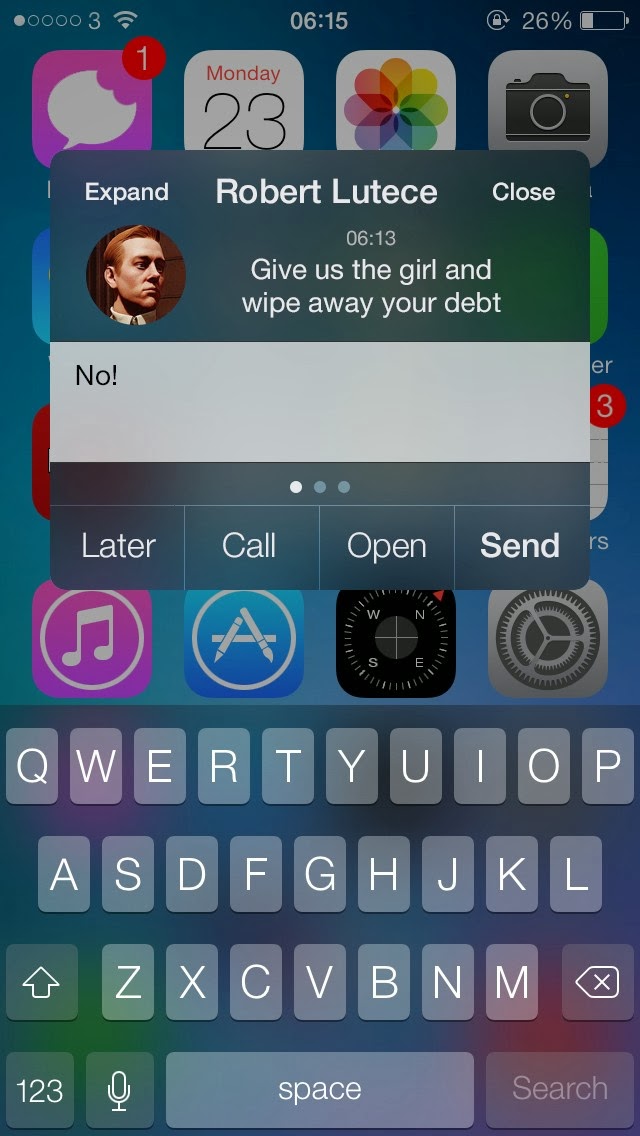 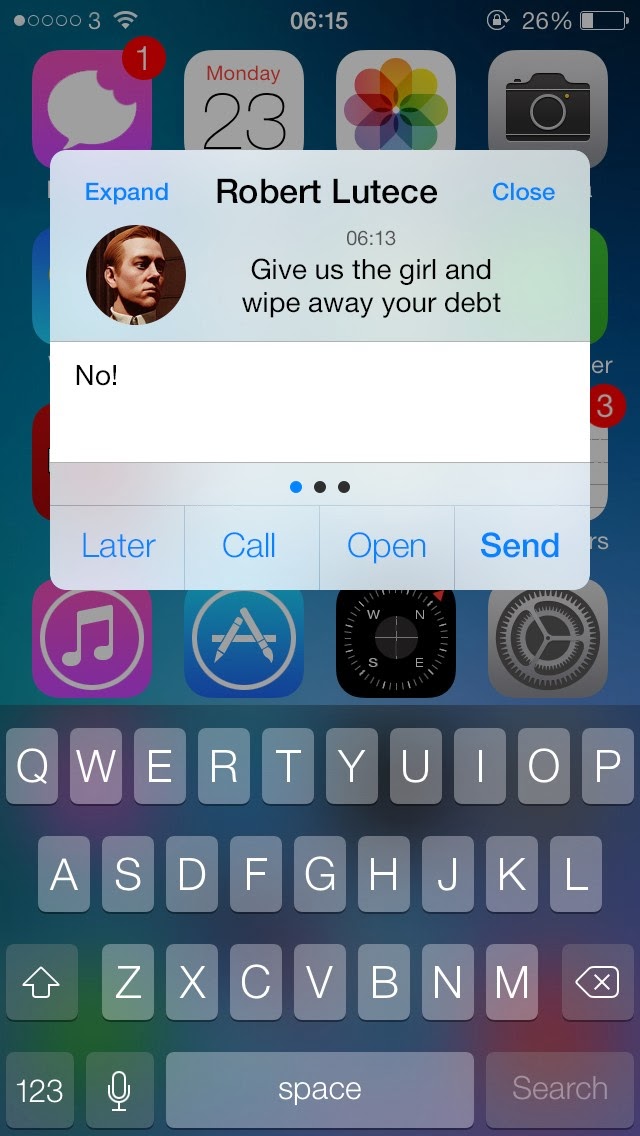