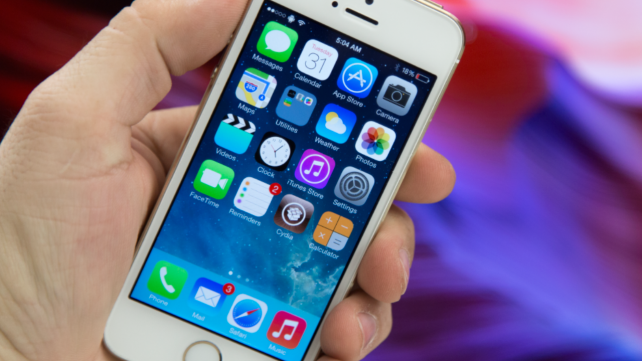 Customers who want to have a jailbreak 7.1 in the near future , should remain on firmware iOS 7.0.6. For iOS 7.1 there's no jailbreak exploits.

Now Apple does not sign the iOS 7.0.6 for any of the compatible devices. This means that the downgrade iPhone, iPad and iPod touch with iOS 7.1 on the previous version of the OS is not possible. That is, users can not downgrade to earlier versions , for which there is a jailbreak exploit .

The same tweeted hacker MuscleNerd, which warned users that after upgrading to iOS 7.1 , most (except iPhone 4 owners ) can not downgrade and repeat the jailbreak.

In the iOS 7.1 update includes new technology that restricts developers the ability to create software solutions for jailbreak.
Select what do you want to do with iOS 7 [ Jailbreak, Download ]
Share this
Newer Post Older Post Home