iPhone 6 Display Size. What is the best? 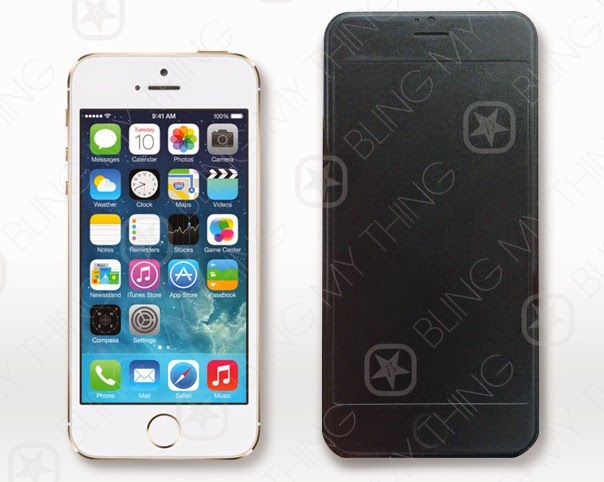 We wait new iPhone 6 or iPhone Air. Jailbreak? Yes. iPhone 6 jailbreak has very big future, but today we want write not about jailbreak. Today Taiwan has received information according to which Apple could not find a reliable manufacturer of batteries, so the release of the 5.5- inch iPhone delayed until 2015. According to some reports , this smartphone will be so thin that the thickness of the battery for it is not more than 2 mm. For comparison , the thickness of most smart battery is 2.8-2.9 mm. Sources claim that the production of batteries for the new iPhone can do Samsung, LG and other manufacturers .


According to a report from the suppliers, 5.5-inch smartphone from Apple will be called the iPhone Pro. In January of this year, already available information that Apple is developing an iPhone Pro thickness of 6 mm. Also, we found suggestive photos of a thin metal casing of this unit.
Share this
Newer Post Older Post Home