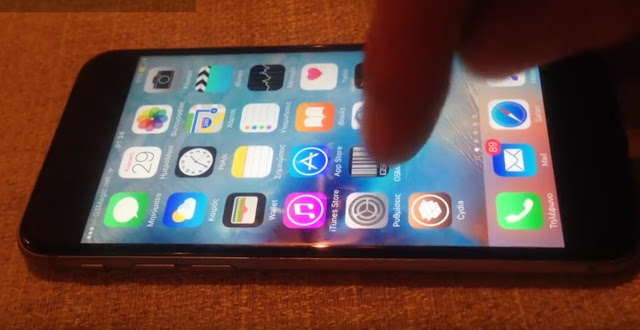 While the well-known hacker teams are trying to find a vulnerability to hacking and install jailbreak on iOS 9, less eminent professionals already showing ready solutions. In the video on YouTube from developers GSMagic Team demonstrated a vulnerability in iOS 9.3.3, which allows you to hack the operating system. In the description of the video authors are asked to be patient while preparing to release a public version of jailbreak iOS 9.3.3.

Fake Jailbreak 9.3.3 iOS or not!
The video shows the iPhone 6s under iOS 9.3.3 running, is running Cydia. The user starts the terminal and inputs several commands, whereby the statistical information is displayed.

Reddit user under the nickname Mitsosg13 said that he spoke with members of the hacker group. GSMagic Team plans to release the jailbreak in the near future ("days or weeks, but not months"), at the moment they are correcting mistakes.

If you see such video - you can see Cydia 1.6 version. Yep... It's old cydia version. It's mean that Jailbreak 9.3.3 via GSMagic Team is fake. Yep.
Share this
Newer Post Older Post Home