How to use iOS 13 Dark Theme on iPad Pro [VIDEO] 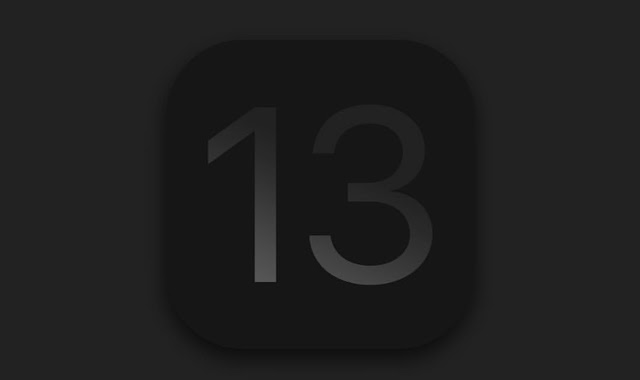 Apple iOS 13 will support a dark theme, functioning in the same way as it happens in macOS Mojave. When using the iOS 13 night mode, blackout will affect not only the iOS 13 interface, but also other compatible applications. This approach saves users from the need to include a iOS 13 dark theme separately in each application.

Today we offer to see how the night theme works on the iPhone. Although I usually use the light version, it is not always convenient for me to turn on this mode at night. With the release of the new OS, we can once and for all solve the problem of fatigue of our eyes. It's enough for us to turn on the night mode and that's it.


iOS 13 will change the idea of multitasking on the iPad. Users will be able to open applications in several separate windows, each of which can also contain pages. Initially, the pages are fixed on the screen, but if necessary, the user can unfasten them and drag them, thereby turning them into separate elements. This will allow interaction with multiple windows of the same application.