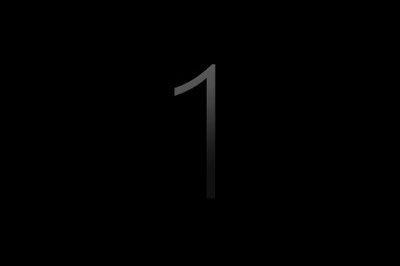 We know that Apple has released its new product - a new iOS 12. Many owners of the previous generation iOS 11 want to learn more about this iOS 12. But there is a special class of owners, these are those who want to jailbreak iOS 12.

For them, we have a good news - jailbreak developer confirmed that his iPhone works on the basis of a new iOS 12, opening the settings and going to the menu "Software Update". After that, he launched on the iPhone a KeenLab application for jailbreak installation, and then downloaded an unofficial add-on store for hacked devices - Cydia.

Then he ran Cydia so we could make sure that it works and the iPhone was actually iOS 12 Jailbreak. This is the first iOS 12 Jailbreak of Apple's new operating system since its announcement on WWDC 2018 a few weeks ago.

Of course, this news will please many, but the problem is that - KeenLab rarely releases its tools for hacking. KeenLab leaving them only for internal testing or for sale.

Nevertheless, their video proves that jailbreak is still alive and it can be installed even on new devices. If Apple does not close the vulnerability discovered by KeenLab to the release, then users can expect to hack into the most stable and fast mobile operating system of the corporation in recent years.