Together with the new iPad mini, Apple also announced a new 10.5-inch version of the iPad Air with support for the original Apple Pencil (again, no magnetic charging). This tablet received the Apple A12 Bionic chip and will take its place between the budget iPad and the expensive iPad Pro in the Apple lineup.

Initially it was thought that Apple replaced the iPad Air 2 with a more universal iPad tablet (2017) almost two years ago, but now the company decided to revive the line by increasing the screen size from 9.7 to 10.5 inches. 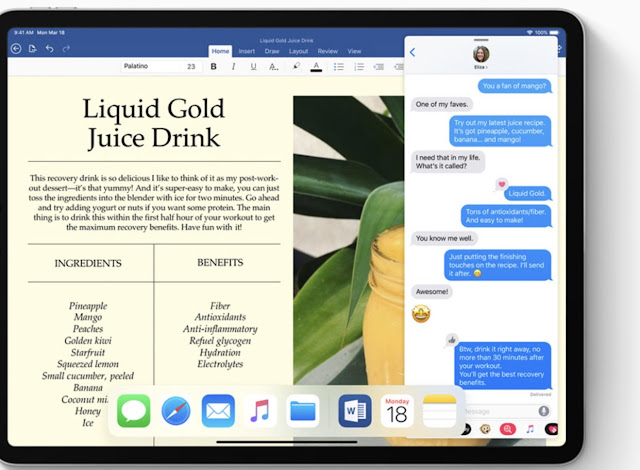 Apple decided to leave the top-end A12X processor for the iPad Pro and equipped the new A12 Bionic chipset.

Externally, the new iPad Air is also more similar to the iPad (2018), rather than the iPad Pro with its new design and minimal frames. Apple also used Lightning and Touch ID here instead of USB-C and Face ID, as in iPad Pro models.

However, many Apple fans were unhappy with Apple’s refusal of a fingerprint scanner in top devices, so for someone Touch ID would be an advantage, not a disadvantage, of new models. 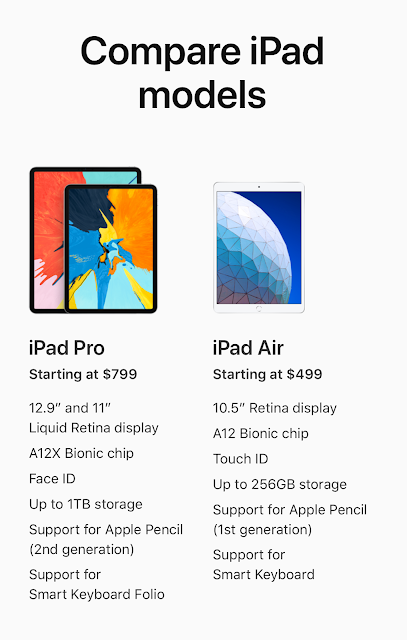 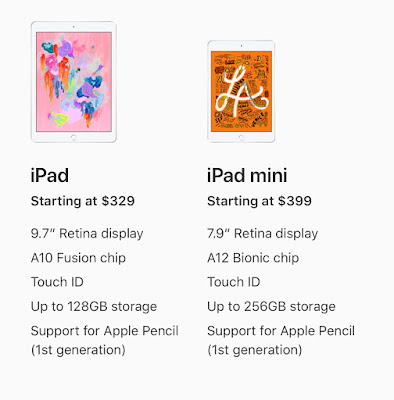