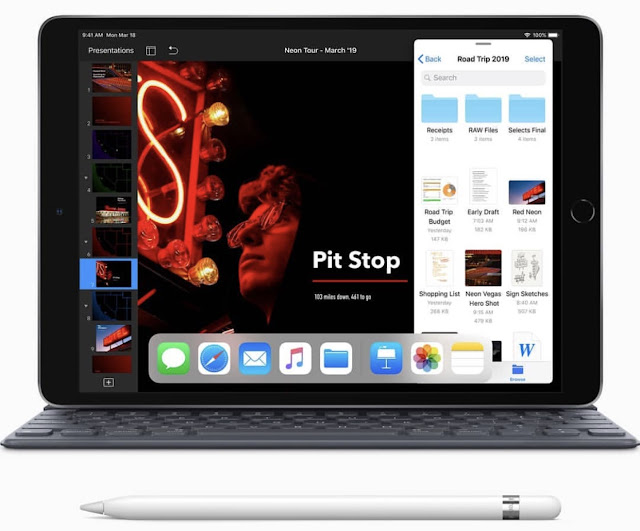 Here you can find 2019 iPad Mini Price in USA, Features, Full Specifications. Apple quietly and modestly announced the new iPad mini and iPad Air on March 18, 2019. Presentations were not: the company just closed the official online store for several hours and issued a press release when the site is working again. This year, Apple decided to abandon the model numbers of its tablets, as it did earlier with the iPad Pro.

Apple updated the iPad mini line for the first time in three and a half years, and the 2019 model acquired a new processor and support for the Apple Pencil stylus. New equipped last year's processor A12 Bionic instead of the A8 in the iPad mini 4. 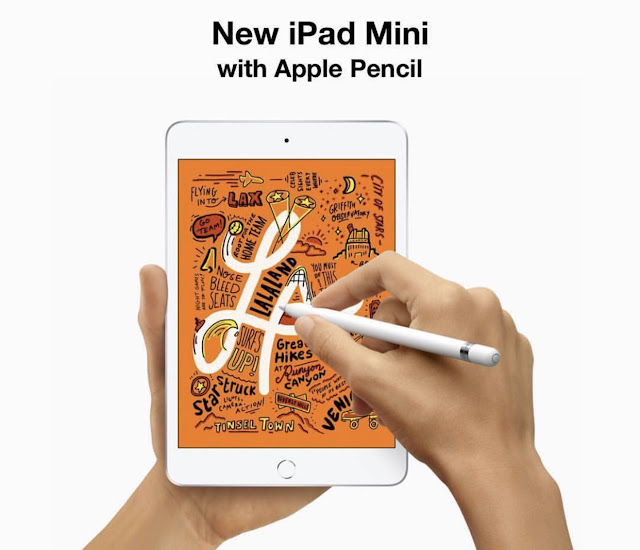 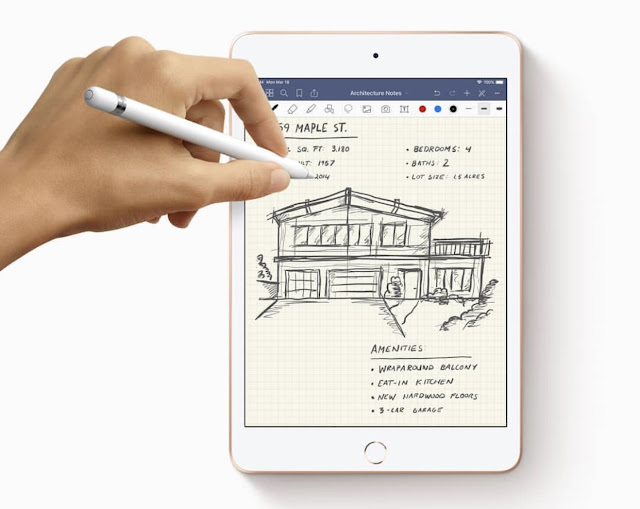 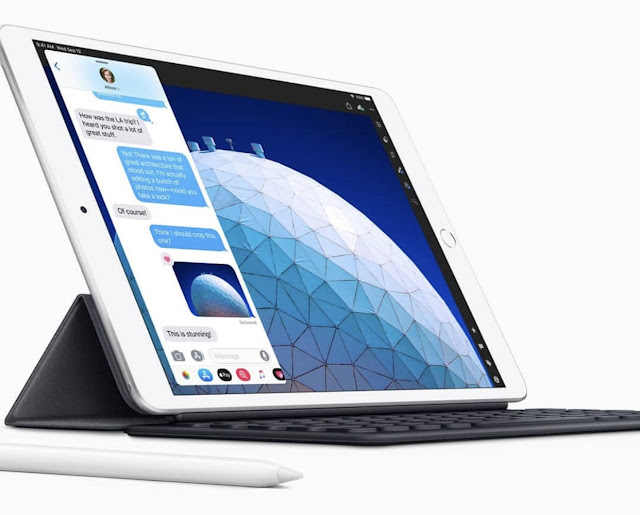 It's not very cool, but the design of the iPad mini has hardly changed over the past four years and the same thick frames remain around the display. But the screen has a number of improvements: it is brighter, can display more colors and supports Apple True Tone technology to automatically adapt the color temperature to match the lighting around.

The main camera iPad mini, it seems, has not changed, but the front has been improved to 7 megapixel (in iPad mini 4 - 1.2 megapixel). Contrary to a number of rumors, the tablet did not receive a Face ID and uses the Touch ID to identify the user.

The updated iPad mini comes in silver, gray and gold gold. The storage capacity is 64 GB or 256 GB, versions with Wi-Fi and Wi-Fi + LTE are already traditionally available.
Read more about the new iPad Air 2019 here.