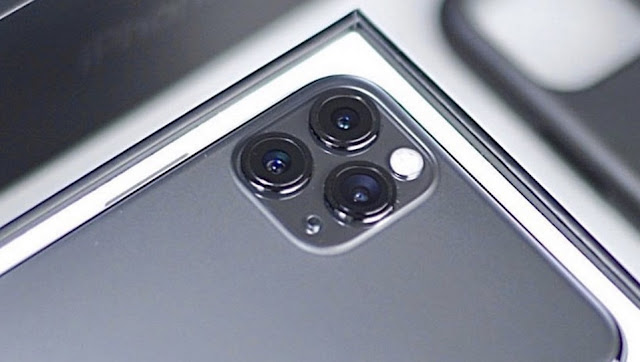 It's unclear whether the hacker will release the iPhone 11 Pro jailbreak publicly. It may do so after the release of the final version of iOS 13.3.1.
Share this
Newer Post Older Post Home