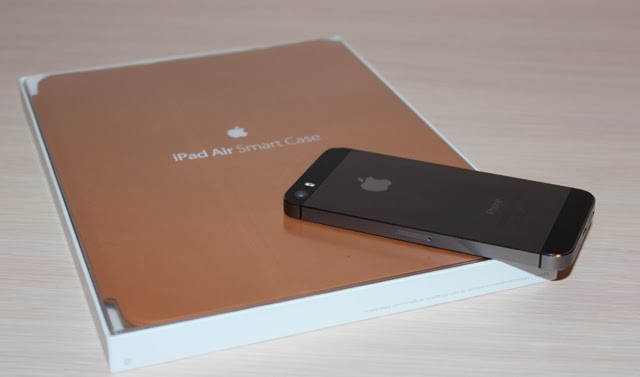 Apple has released iOS 7.0.5 for users of smartphones and iPhone 5s iPhone 5c. This technical update released after two and a half months after the release of iOS 7.0.4, aimed at fixing things for phones used in the Chinese network operators.

According to the description automatic update , iOS 7.0.5 is a patch to address the owners of iPhone 5s and iPhone 5c in China. The update takes 35.4 megabytes and is available only to owners of the latest versions of smartphones.

Previously, Apple has already released "single" update. In May 2013 the company distributed iOS 6.1.4 update for the iPhone 5 , designed to " update your profile audio for handsfree smartphone ", and in November released firmware iOS 6.1.5 for iPod touch 4G, which solves the problem, leads some users malfunctions calls FaceTime.

Release iOS 7.0.5, apparently associated with the start of sales iPhone 5s and iPhone 5c at the largest Chinese operator China Mobile. Sale of smartphones with China Mobile contract began on January 17, to conclude a preliminary contract with the users to December 25.

iOS 7.0.5 is not recommended for users with jailbroken iPhone 5S/5C. Probably updating closed vulnerabilities used by hackers to break into devices with iOS 7.0-7.0.4.
Share this
Newer Post Older Post Home