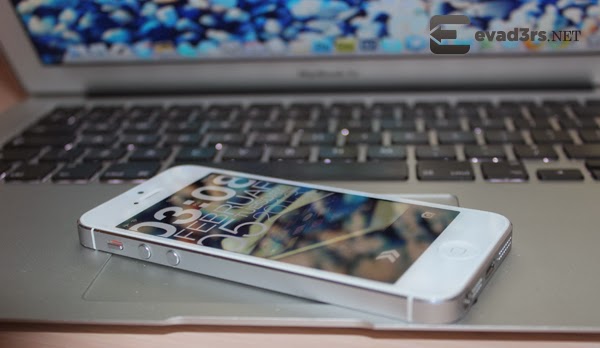 Jailbreak iOS 7 - 7.0.4 was released on 22 December, 2013. You can install Cydia Tweaks on yours jailbroken idevices. We like new iOS 7 themes and now we have good news for all, who wait WinterBoard for iOS 7.  Jay Freeman today released an update for Winterboard, which officially allowed to run the program on idevices running iOS 7 , including 64-bit models - iPhone 5s, iPad mini with Retina display and iPad Air.

Themes - one of the most popular ways to make an appearance i- jailbroken gadget unique. Although over the years many developers presented their solutions to customize iOS, Winterboard Jay «Saurik» Freeman became the standard for the interface of reincarnation . With Winterboard you can customize virtually any element UI. The utility allows you to install on your iPhone themes and ensures security: what would you not downloaded to the device , you can always return to the standard design.

Despite the possibility of complete transformation iPhone, WinterBoard potential was not fully disclosed until recently . Now new addons presented in the public domain, and new sections in Cydia help set a variety of , sometimes bizarre , but always interesting and functional interfaces for iOS.
Share this
Newer Post Older Post Home