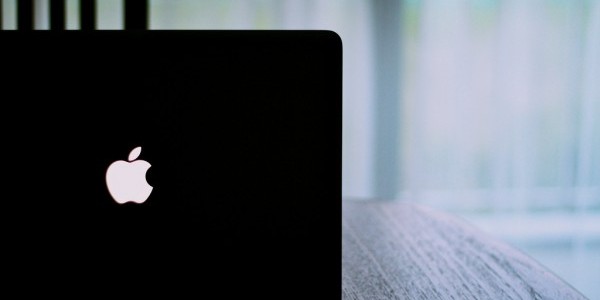 What? - Jailbreak 7.0.4 iOS
Why? - Because ...
A month ago Evad3rs iOS 7 team released a new version Evasi0n7 , follow the procedure untethered for all models running iOS 7-7.0.4. As a result, you can install unofficial apps for iPhone, iPod touch, iPad and iPad mini. Jailbreak process with the utility Evasi0n, available for Mac OS X and Windows, made ​​very simple. Just open the program and pressing a single button. Cydia store ready to jailbreak iOS 7 , but his work can be problems.

Jailbreak should do right now because:
* Had such an opportunity.
* Cydia updated for full compatibility with iOS 7.
* Most of the tweaks work with iOS 7.
* After the release of iOS 7.1 jailbreak will not be available again.

You do not need to jailbreak because:
* Jailbroken devices sometimes can work with problems.
* After some time , may need to re do the jailbreak.
* After the official release of iOS 7.1 you will not have access to the new cydia tweaks update.