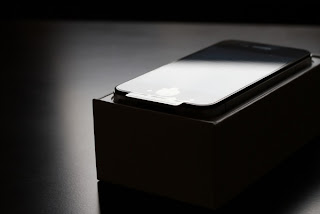 Owners of the iPhone SE, especially those that switched to a smartphone with a similar appearance of the iPhone 5s, remember how high-speed the device seemed to be right after the purchase. The applications were launched instantly, and the animations did not slow down. Then came iOS 11 and spoiled everything.

iOS 12 restores the situation. iPhone SE running iOS 12 feels like a new device. After the transition from iOS 11.4 to iOS 12, there is such a huge increase in performance, that the difference is visible to the naked eye and literally in the performance of each task.

Standard and third-party applications run 0.5-1 seconds faster, animations are played instantly. And it is the latter that creates the impression that iOS 12 is significantly ahead of iOS 11.4 in speed. Separate praise for developers of iOS 12 for the operation of a standard keyboard. It opens instantly, without delay in a couple of seconds, as before.
Share this
Newer Post Older Post Home