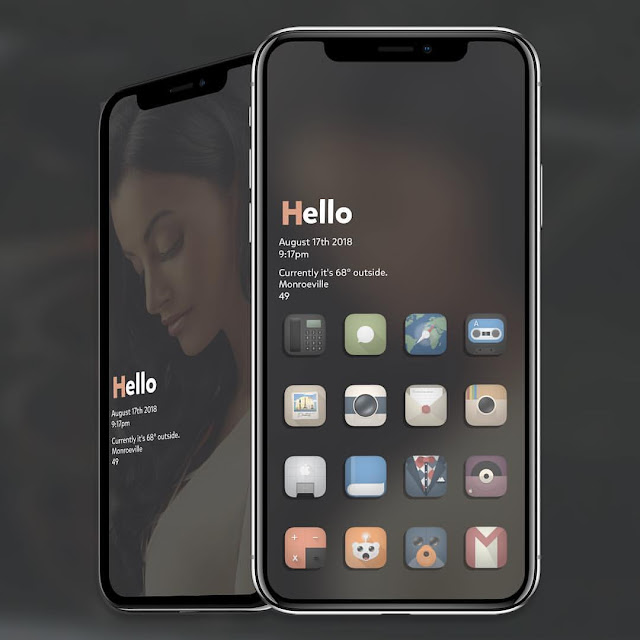 Jailbreak iOS 12 Untethered via Pangu Team. Updates. Pangu Team jailbreak iPhone XS running iOS 12. This was stated by one of the participants Pangu Ming Zheng in his blog on Twitter. Jailbreak creators from Pangu Team are known for releasing public utilities for jailbroken iPhone and iPad, so it's possible that soon the possibility of hacking iOS 12 will be available to users.

Jailbreak creators from Pangu Team were the first who managed to jailbreak the iPhone XS, which is based on the system on the A12 Bionic processor. Prior to that, another group Ali Security demonstrated jailbreak last year's iPhone X running iOS 12. Earlier Pangu Team repeatedly released public utilities for jailbreaking various versions of iOS. At the same time, Pangu solutions were easy to use, and also because the jailbreak was unconnected. This means that jailbreak was not reset every time you reboot the iPhone or iPad.

At the moment it is not known whether Pangu Team has plans to create and release a utility for jailbreak iOS 12. However, the fact that they shared their successes in breaking the iPhone XS with the public should set up jailbreak fans in a positive way.

How Much Jailbreak iOS 12?

After this statement, many iPhone owners cheered and they had the hope that soon, they will be able to make a jailbreak. As always, after such a statement, dozens of sites appear on the network that offer jailbreak for 10-20 dollars. Users who hear about the upcoming release of the utility do not bother to check the release date and buy a jailbreak.

In fact, they only buy a link to the information in which offers to download an unknown program: which accesses personal information, but does not perform jailbreak.